After his fantastic radio debut with “Danger” (for weeks in the German APC Top 100, the Canadian singer-songwriter AHI is releasing his new, wonderful single “Coldest Fire“. The title will be released at the same time as his new album “Prospect” on 05 Nov 2021 in MPN. 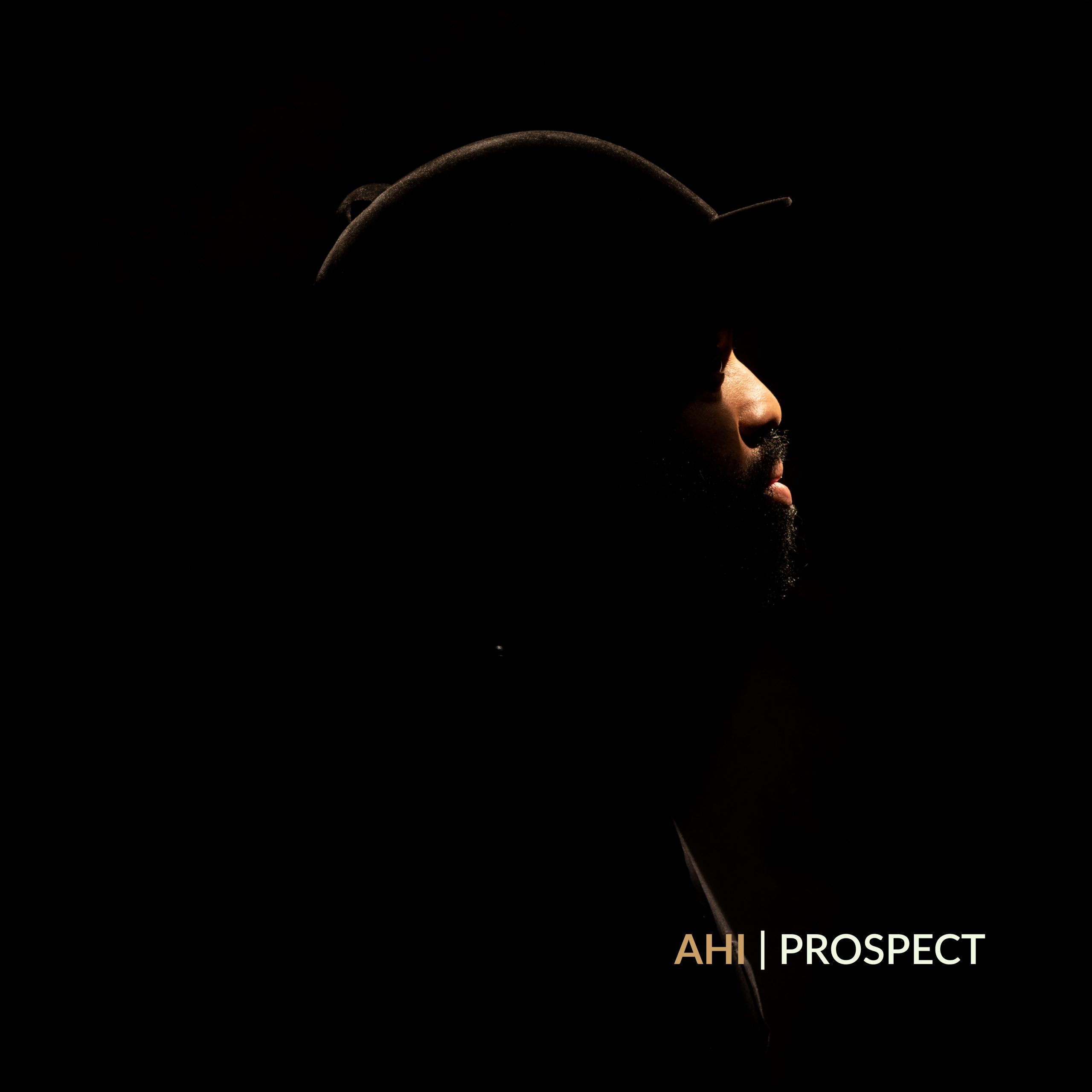