With a tropical beat and handclaps, the track quickly picks up speed, while Anitta confesses: “I’ve been faking love with you.” With a lot of pride and style, she throws herself into the Caribbean bounce, before multi-platinum phenomenon and her best Girlfriend Saweetie shows up with a cheeky and skillful verse. The song stands out as Anitta’s latest English-language single and once again proves her dynamic vocal depth. For the accompanying video, Anitta hired Los Angeles-based directing duo Bradley & Pablo [Dua Lipa, Rosalia]. With a cheeky concept and an excellently stylized implementation, the video captivates immediately and takes viewers on a journey.

Anitta continues to be an absolute killer and seems brighter than ever. She recently featured in a major interview at Billboard’s Latin Music Week, and she made history when she became the first Brazilian artist to appear on this year’s MTV VMAs.

Anitta rang in 2021 with the worldwide hit “Girl From Rio”. To date, the track has 100 million streams and the music video has 35 million YouTube views. The song also brought her the first Top 40 position of her career in the American radio airplay charts. In the course of this, Variety spoke to her in depth and said beforehand: “All signs indicate that this is her breakthrough in the English language.”

Anitta performed “Girl From Rio” on NBC’s Today Show and ABC’s Jimmy Kimmel LIVE !. She also appeared on the stage at the very first televised special of the Latin GRAMMY® Celebra: Ellas Y Su Música on Univision. “Girl From Rio” received huge acclaim. Billboard proclaimed, “Anitta knows how to wrap a classic melody around her finger, but then give the track enough attitude to make it her own,” and Rolling Stone wrote: “With the track, Anitta is giving the Brazilian bossa Nova classics have their own touch. ”V Magazine predicted:“ Anitta’s influence and fanbase are already far reaching and her latest release should give her a big boost. ”

Anitta is currently in the process of completing her debut album for Warner Records together with her management, S10 Entertainment.

ABOUT ANITTA:
Since her breakthrough in Brazil six years ago, Anitta has led a new generation of Latin American music. As the biggest female pop star that Brazil has ever produced internationally, she now has over 55 million Instagram followers and more than 15 million YouTube subscribers with over 5.6 billion views. Anitta was named the Most Powerful Person in Brazil by Forbes Magazine and one of the world’s 15 Most Influential Artists on Social Media by Billboard. In July 2013 she released her first self-titled album ANITTA, which contained 14 tracks, mostly written by herself. Anitta’s second album RITMO PERFEITO was released in July 2014, followed by her third album BANG 2016. The work comprised 15 tracks and the music video for the title track “Bang”, which has received 412 million views since its release
has accumulated. Her last album KISSES was released in April 2019 and marks Anita’s first trilingual album with songs in Spanish, Portuguese and English. KISSES was nominated for “Best Urban Album” at the Latin Grammy Awards 2019. She also won this year at the Latin AMAs in the “Best Female Artist” category. Since 2014, Anitta has also been named “Best Brazilian Act” at the MTV Europe Music Awards for five consecutive years. It was one of the highlights of the opening ceremony of the 2016 Olympic Games in Rio, where she performed with the Brazilian singer-songwriters Gilberto Gil and Caetano Veloso. Anitta has graced the covers of countless magazines, including Vogue Brazil, Marie Claire Brazil, GQ Mexico and GQ Brazil. She has worked with names like Madonna, Major Lazer, J Balvin, Diplo, Ozuna, and Maluma. Her hit “Girl From Rio” was most recently released – her first single to make it into the top 40 radio charts in the USA. Anitta also released a remix of the track featuring DaBaby. Previously published “Tócame” feat. Arcangel & De La Ghetto, “Fuego” with DJ Snake and Sean Paul, “Loco” and “Me Gusta” featuring Cardi B and Myke Towers, which became one of their biggest hits with over 223 million streams. Having recently signed to Warner Records, Anitta is currently in the studio working on her fifth album, the songs of which will be in English, Spanish and Portuguese.

ABOUT SAWEETIE:
Equipped with a love for 90s rhymes, a keen sense of fashion and endless charisma, Saweetie – real name Diamonté Harper – can effortlessly compete with the best, which fans and critics recognized immediately. Within six months it accumulated 100 million streams, achieved gold status and received praise from Billboard, The FADER, Noisey and the Los Angeles Times, which declared it “one to watch this year”. Driven by a love for poetry and many years of rapping in the car, she transformed her love for the word into plastic stanzas and released her EP “High Maintenance” in 2018, the smash hit “ICY GRL” of which brought her platinum status in the USA. Saweetie’s ICY EP followed in 2019, resulting in the double-platinum viral sensation “My Type” and a nomination for “Best Female Hip Hop Artist” at the BET Awards 2020. As a businesswoman, she launched her sold out ICY jewelry collection and teamed up with PrettyLittleThing for a 50-piece capsule collection. Colleagues from Gwen Stefani to David Guetta, Dua Lipa to Wiz Khalifa and Mulatto to G-Eazy hired her for guest appearances. This year Saweetie dominates the charts and social media with more than 12 million Instagram followers, a Billboard Awards nomination as “Top Rap Female Artist”, a # 1 single after the next and brand partnerships with Quay, Revlon and more. As a true fashionista, she graced the covers of Cosmopolitan, Maxim, Elite Daily and Wonderland, plus stories in the C.R. Fashion Book, Variety, Interview, Fast Company, Vogue and Harper’s Bazaar. 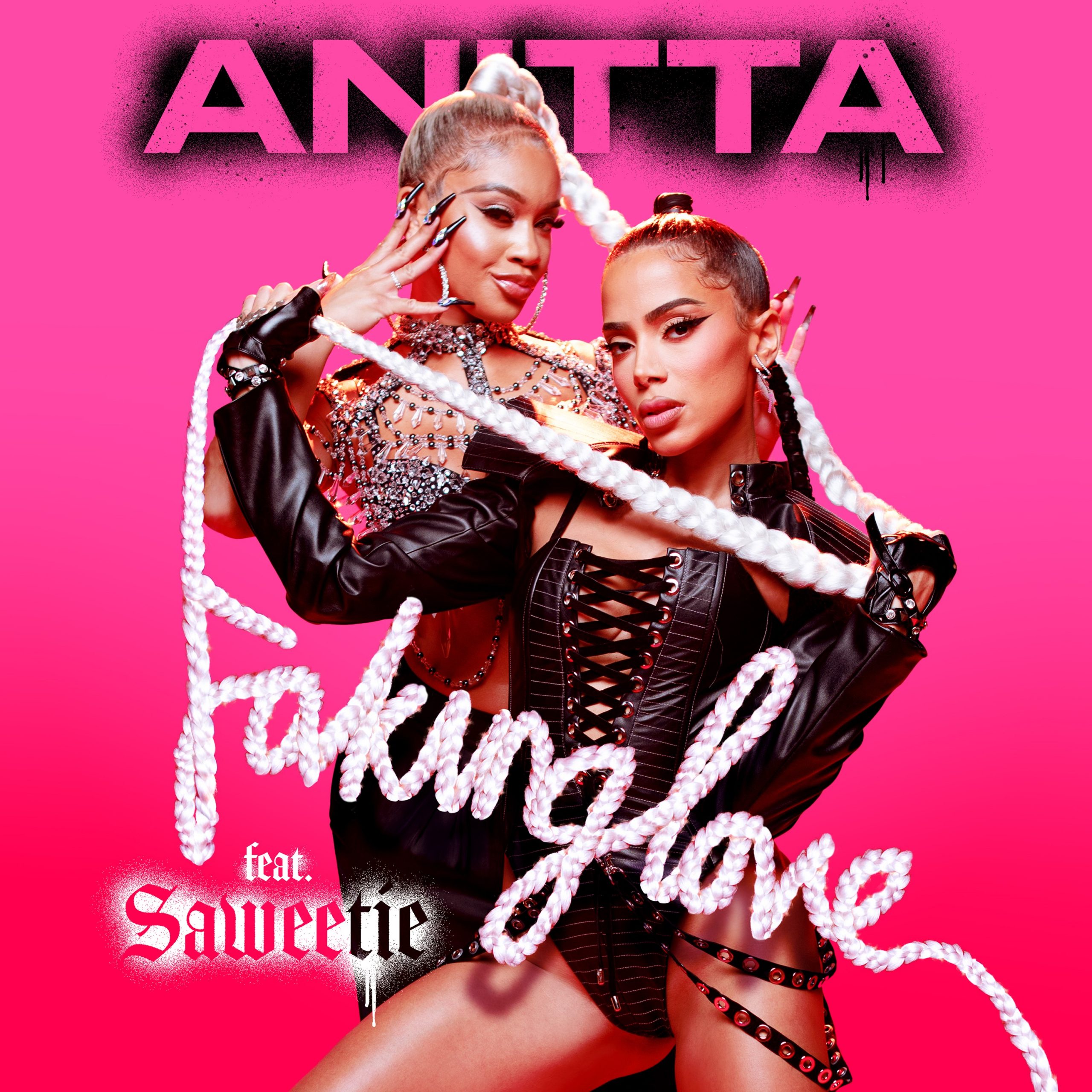