“HAHAHAHA (Don’t You Just Know It)” is the first single from new virtual act CHEESECAKE SYNDICATE. The single was produced by none other than D. Fact and Frank Lio. 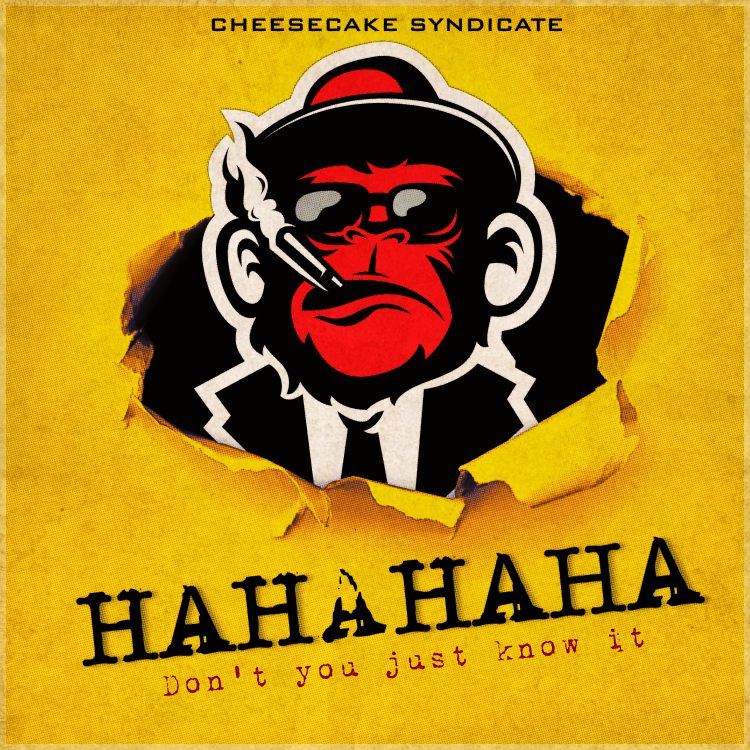