CHRISTOPHER “When I Get Old”

CHRISTOPHER will release his new single “When I Get Old” together with K-Pop singer CHUNG HA on October 20th, 2022. A joint video will also appear for the collaboration, which he has already announced via social media. 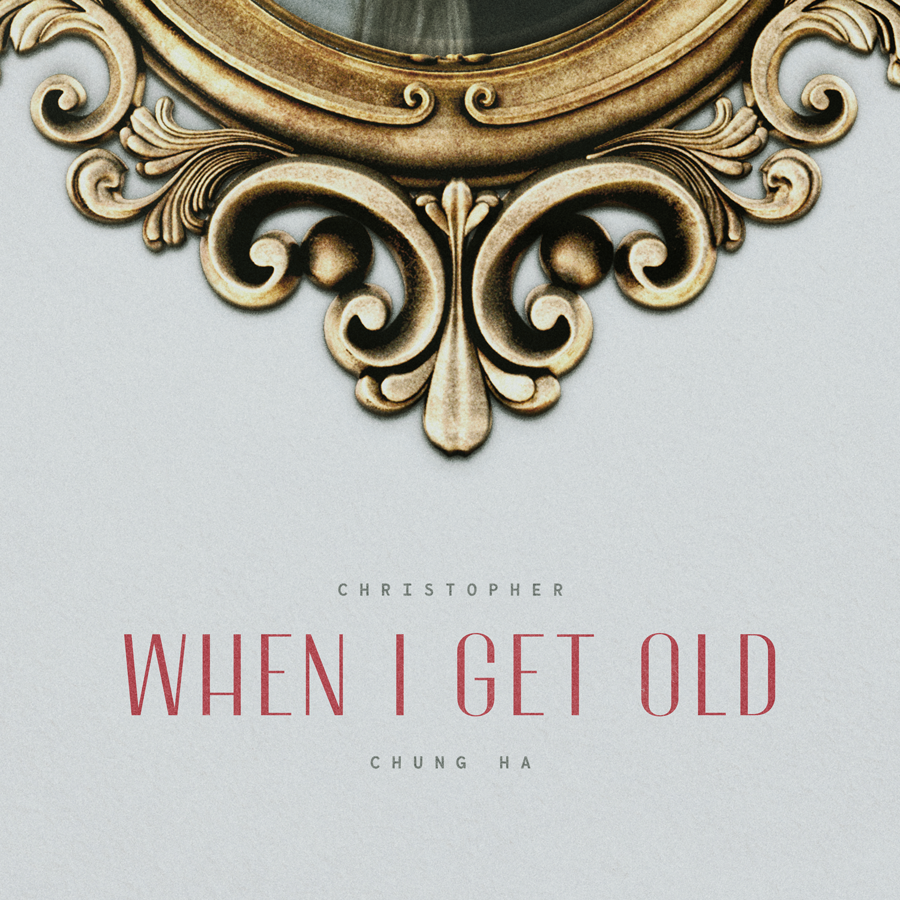