David Puentez, producer & DJ from Cologne, has brought the Swedish artist Andreas Moe on board for his new single “Still Got Love”. Moe is best known for his collaboration with Avicii. David Puentez made the top 25 airplay charts in 2020 with “Superstar”. 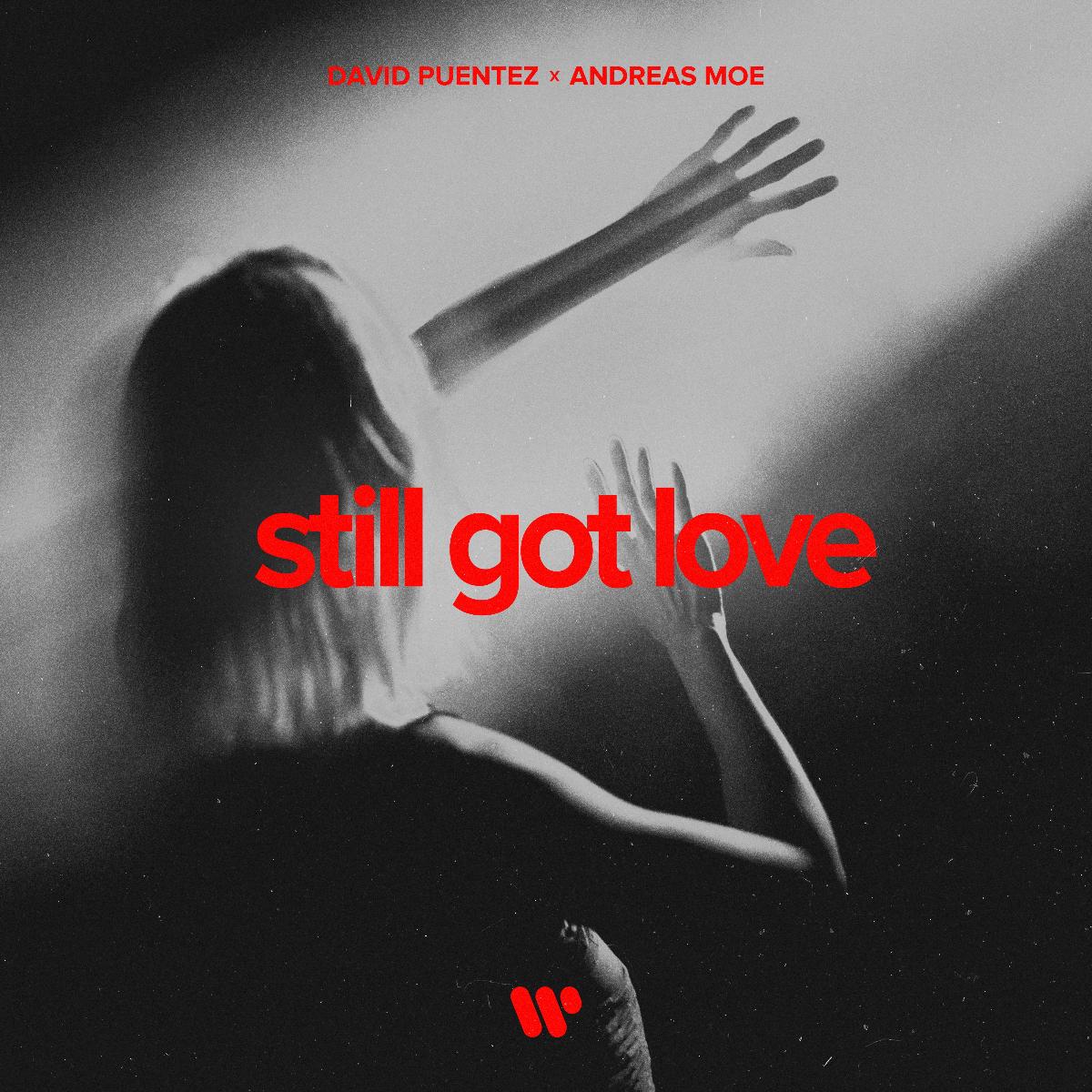