DJ and producer GABRY PONTE is back after “Thunder” and “We Could Be Together” with his brand new single “Dance Dance” (feat. Alessandra). 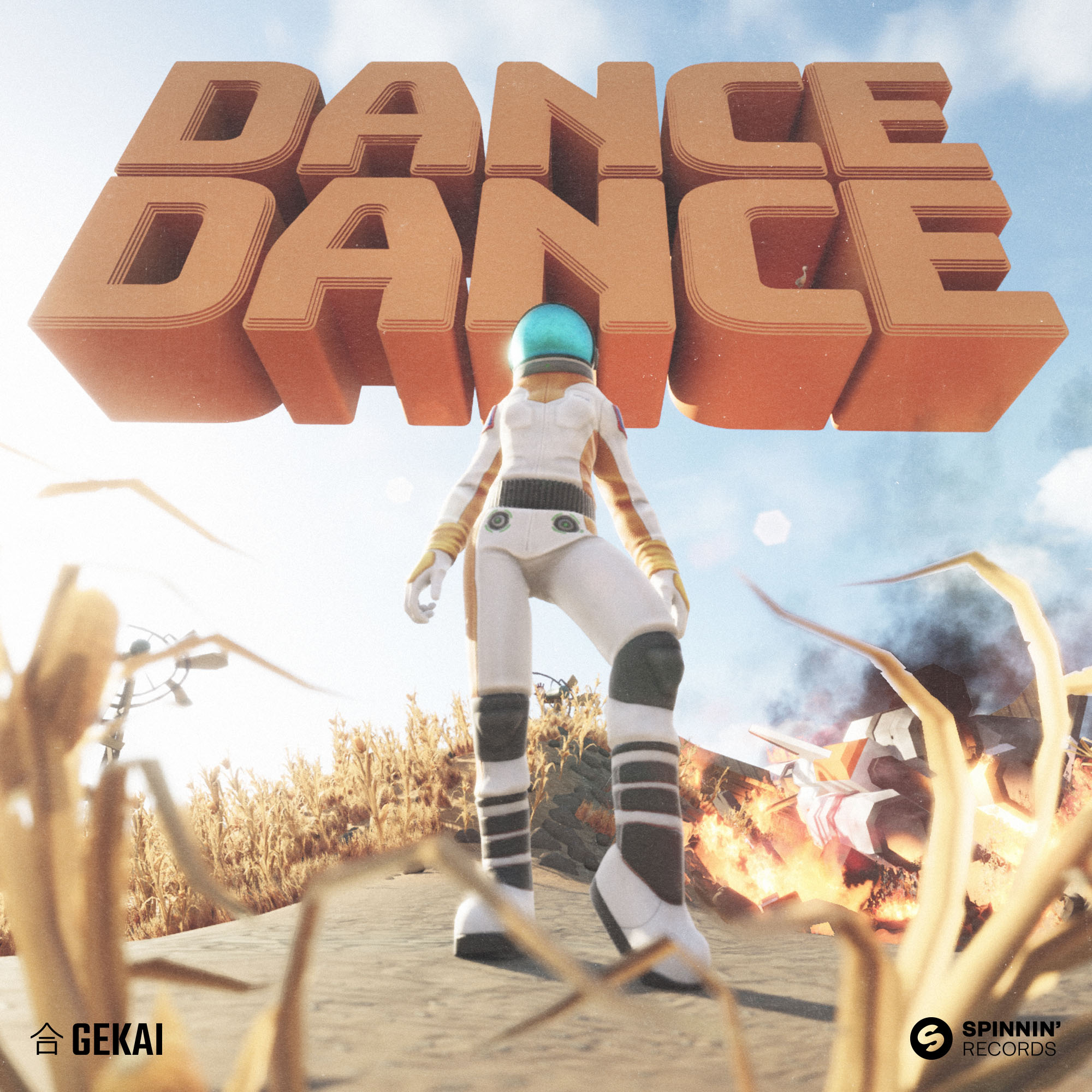