The German producers GAMPER & DADONI are releasing their latest hit single “Creep”. The new edition of the Radiohead classic was released exclusively on SoundCloud a long time ago but was never released. Due to the high demand and the incredible clicks on SoundCloud and YouTube, the two Hamburgers decided now for an official publication. 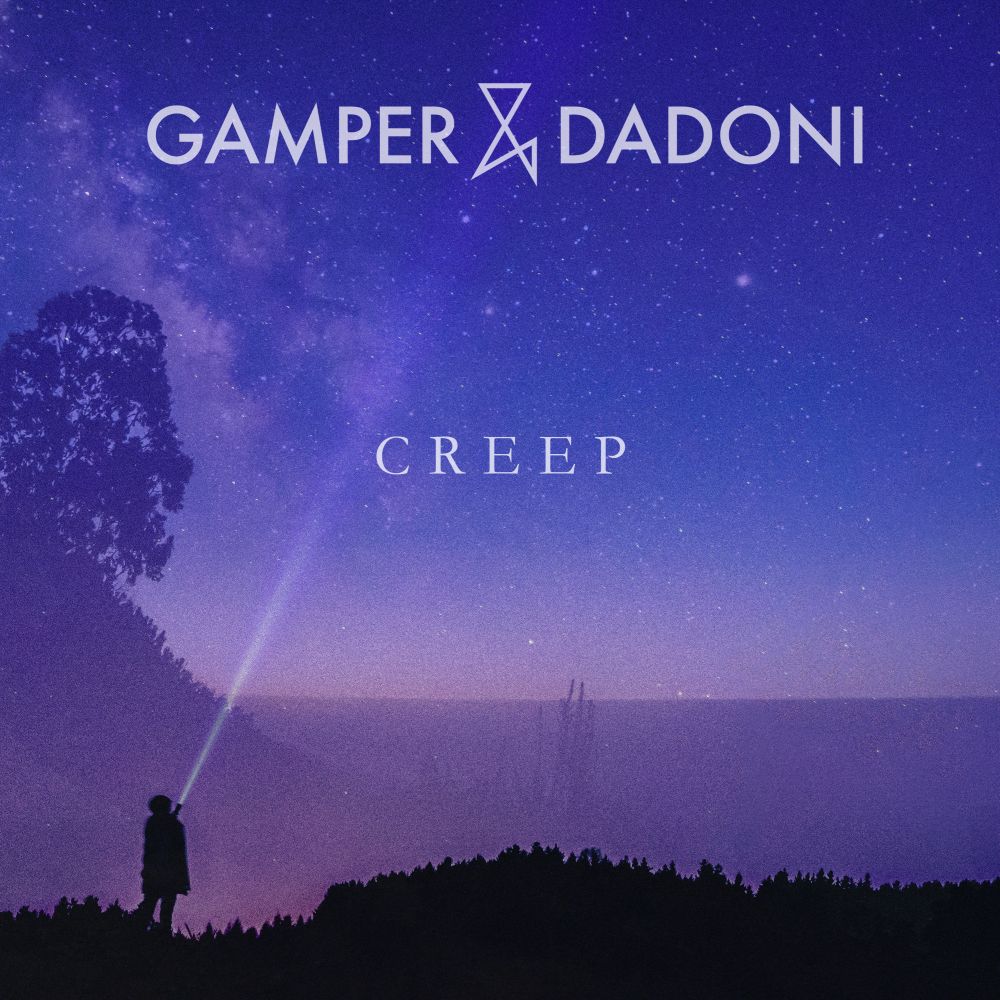