After their last smash hit “Bulletproof” (with LaRoux), hit producers GAMPER & DADONI are back with their new hit single “My Lovin‘ ”. 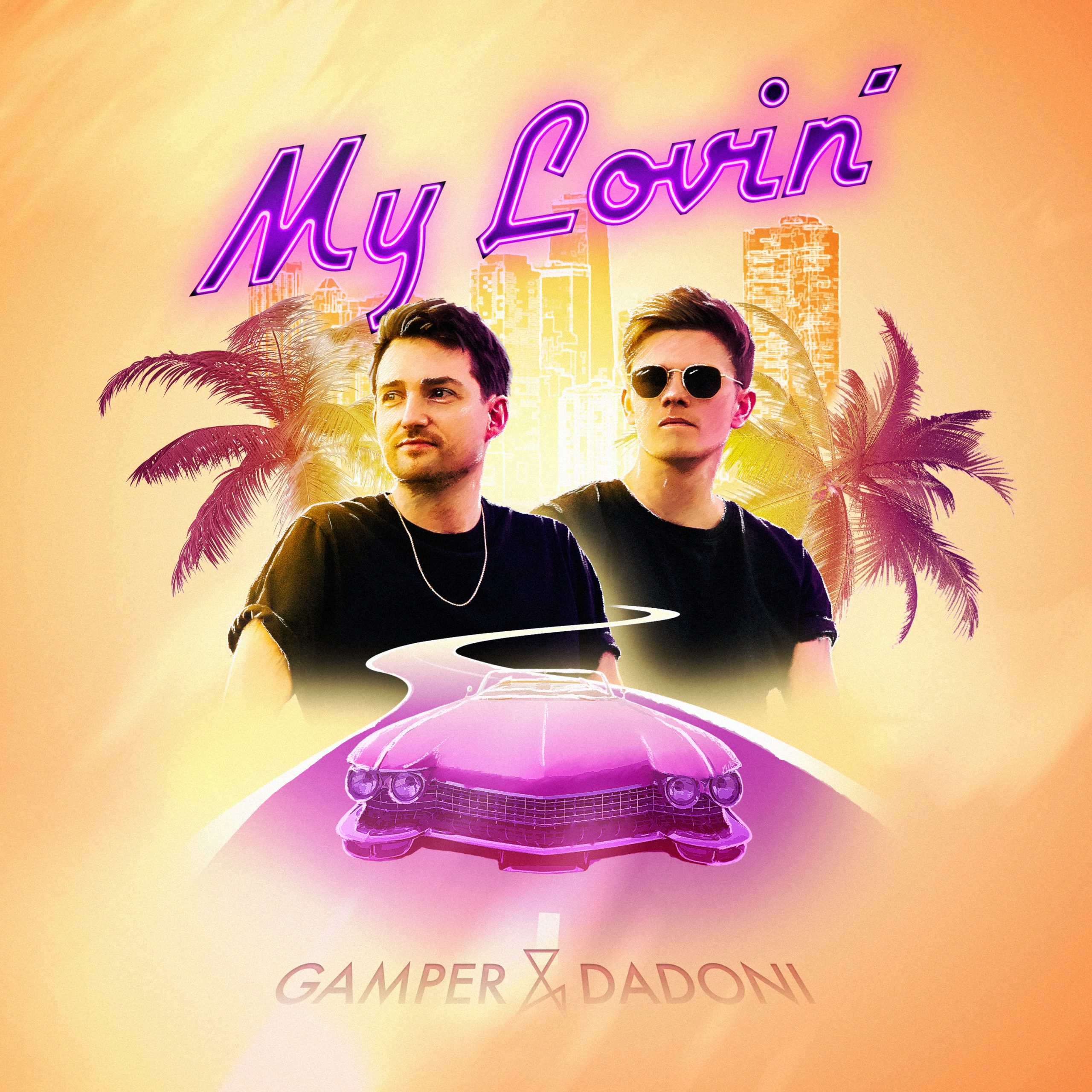