The idea for this song inspired the US supergroup Echosmith to contact some of their European friends to try out a new interpretation of the band’s sound. Together with the Danish artists Hedegaard (producer) and Tvilling (singer) they created the pop anthem “100 Years”. The artists combine the incredible writing skills of Echosmith with the Midas touch of Hedegaard and wrap it in his European style pulse with hints of inspiration from the glorious 80s. The singing of Sydney Sierota and Jon Nørgaard merges wonderfully, the sum of which has created an emotionally charged dance-pop song.

Echosmith gained worldwide attention with the hit “Cool Kids”, which generated more than 400 million streams on all platforms. In addition, Hedegaard has achieved enormous success with his distinctive sound and profile in the club scene. In his pop mode, collaborations with artists like Lukas Graham and Conor Maynard have made him one of the most exciting club producers in Scandinavia in recent years. Behind the new act Tvilling, Danish singer Jon Nørgaard has over 150 gold and platinum certifications.

Indie pop sensation Echosmith (“Cool Kids”) are back and are releasing the new pop anthem “100 Years” together with the gold and platinum singer Tvilling (Jon Nørgaard) and the Danish producer Hedegaard (50Cent & Dr.Dre) 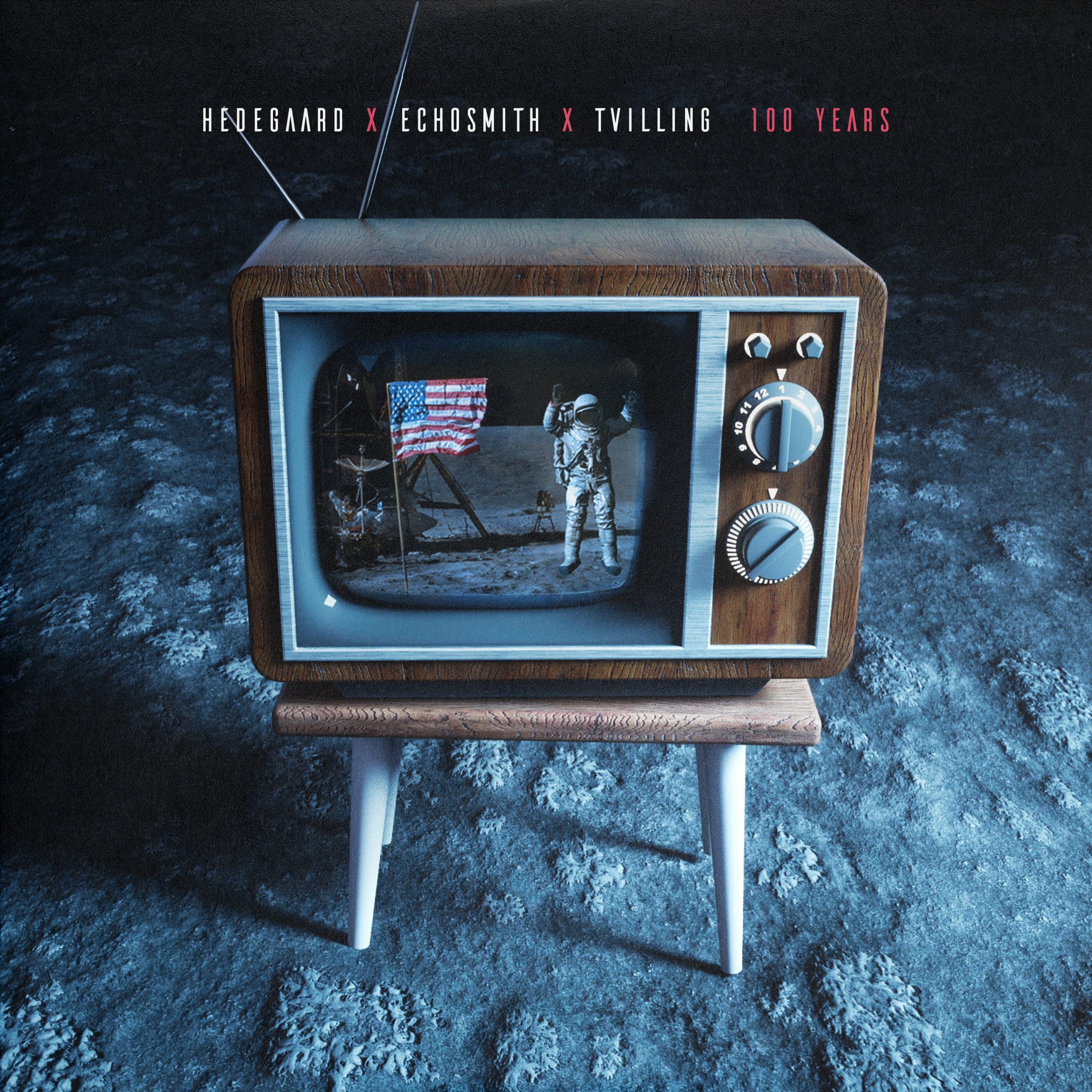