After his hit “Belly Dancer” Imanbek is up again. Together with the only 17-year-old Chinese Crazy Donkey, the streaming sensation Brando on vocals and the German producer duo Paradigm, he released his brand new hit “Fake”. 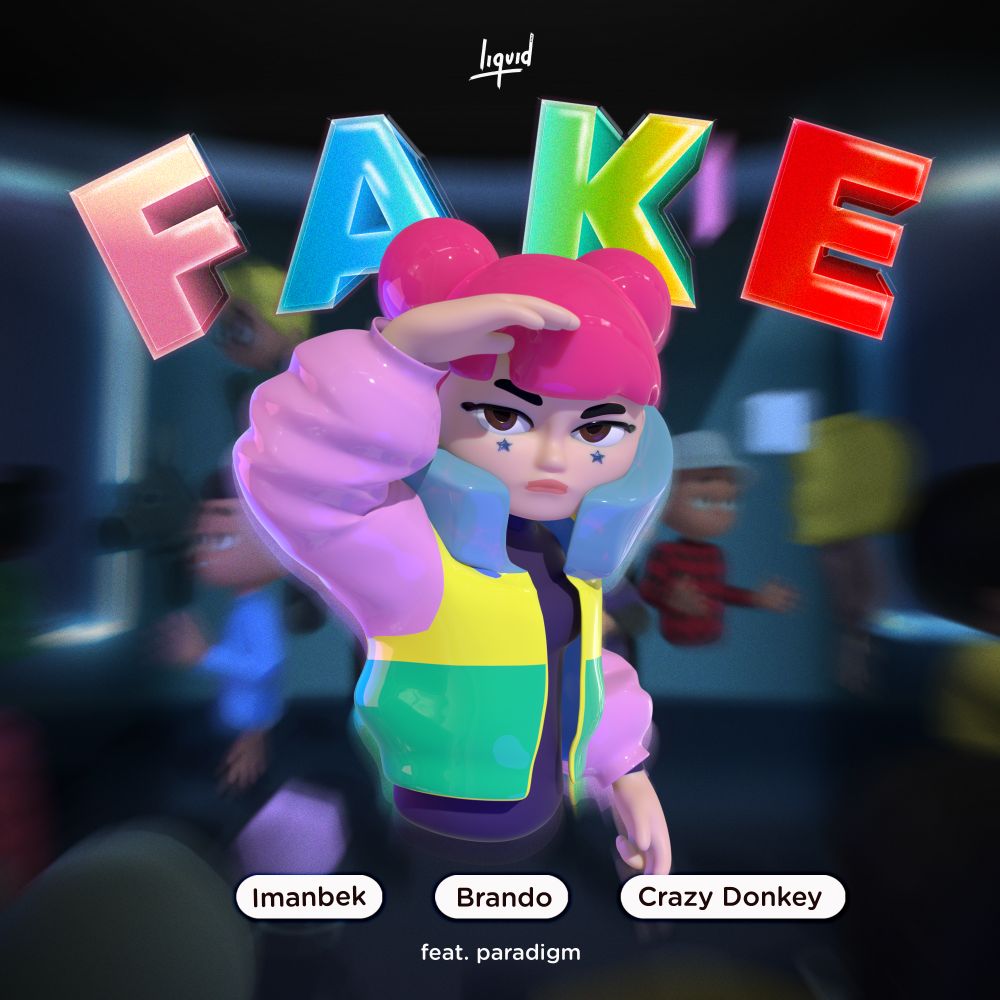