INNA “Wherever You Go”

Romanian pop singer INNA releases her new hit single “Wherever You Go”. The title will be released in two versions, a solo version and as a feature with Turkish artist and content creator REYNMEN. 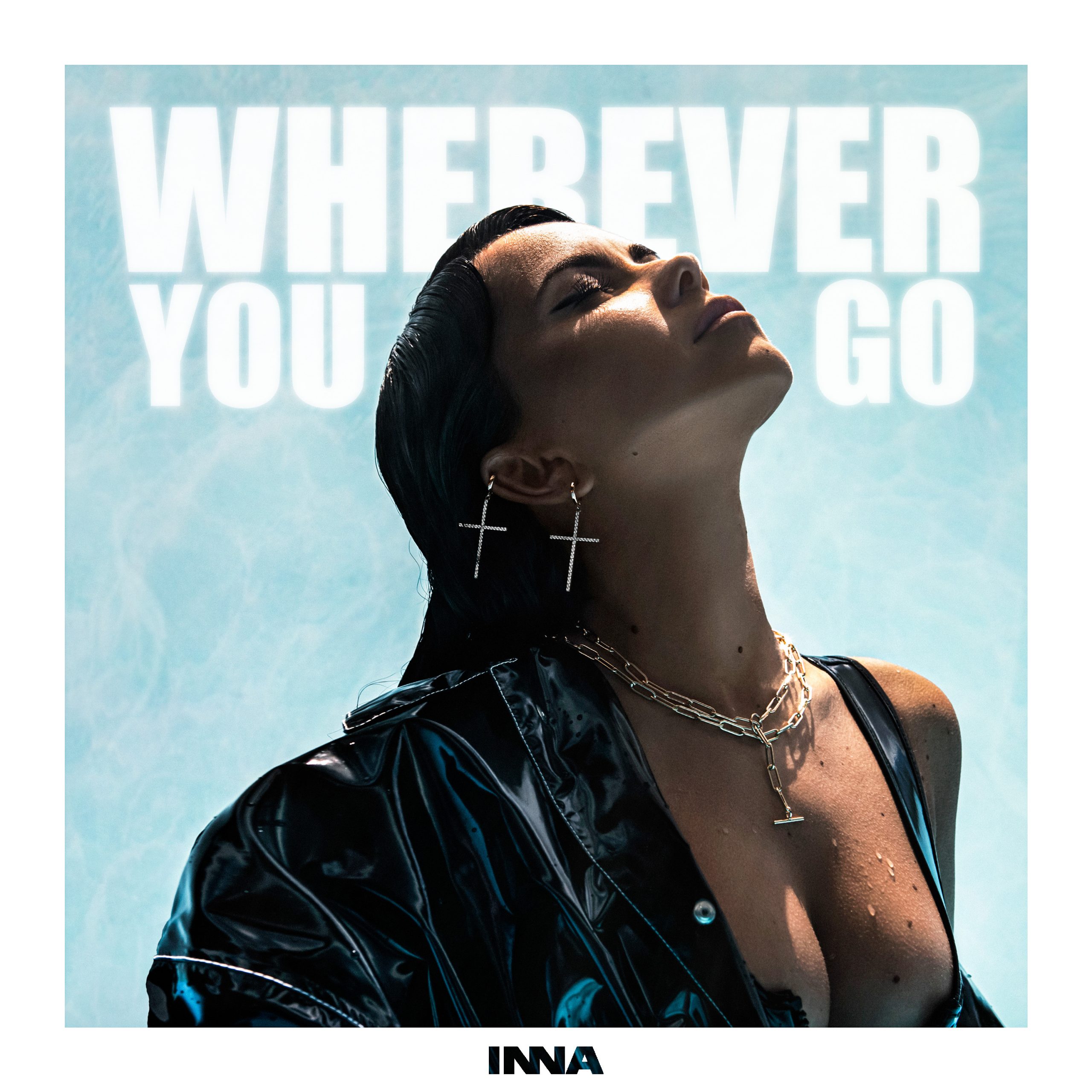