Singer JOBASSA releases a new mix of her pop single “Aquarium” in cooperation with the Munich producer Meik TøFF. The title is also a harbinger of the album of the same name planned for 2022. 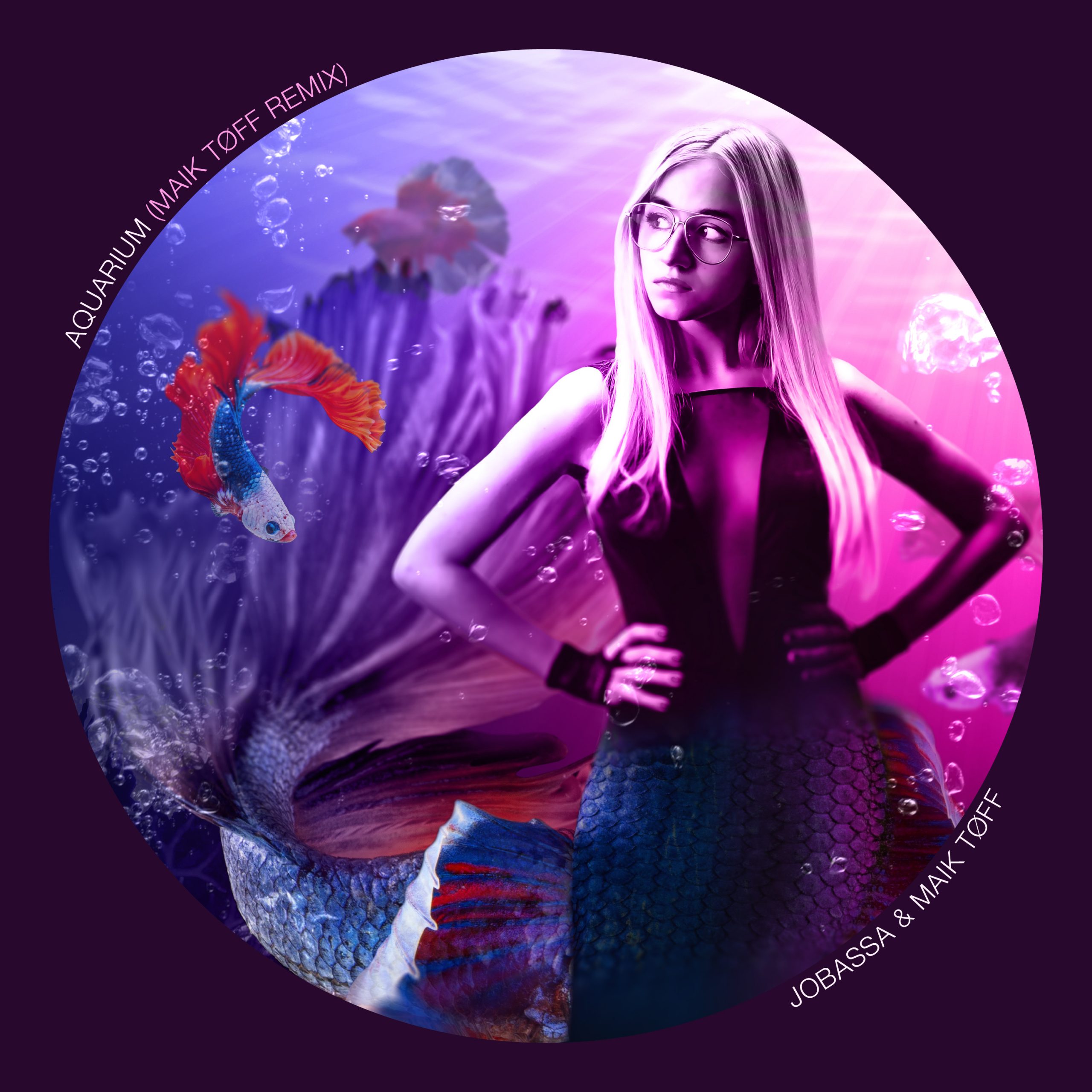