KIMMY KIM “Fallin’ For You”

Singer / songwriter and pianist Kimmy Kim releases her new pop single “Fallin ‘For You” The song is all about summer, dancing and dreaming and creates a positive atmosphere despite the challenging times

Info Kimmy Kim:
Originally from Germany and currently based in Vienna, Kimmy’s entry into music revolved around the sounds of the classical piano.After initially playing out of a sense of duty rather than pursuing a lifelong dream, the 88 ivory legs eventually became a fixture in her life and provided an outlet for Kimmy Kim to express herself in a healthy, down-to-earth way.Because she’s not a particular genre, her music falls into two categories, which she describes as the “modern” or “private” collection The The first covers the whole spectrum of modern pop, while the second explores an alternative and darker sound with partial blues and jazz influences, which will be part of her EP, which will be released at the end of 2021. Her music focuses in particular on the themes of love and self-reflection 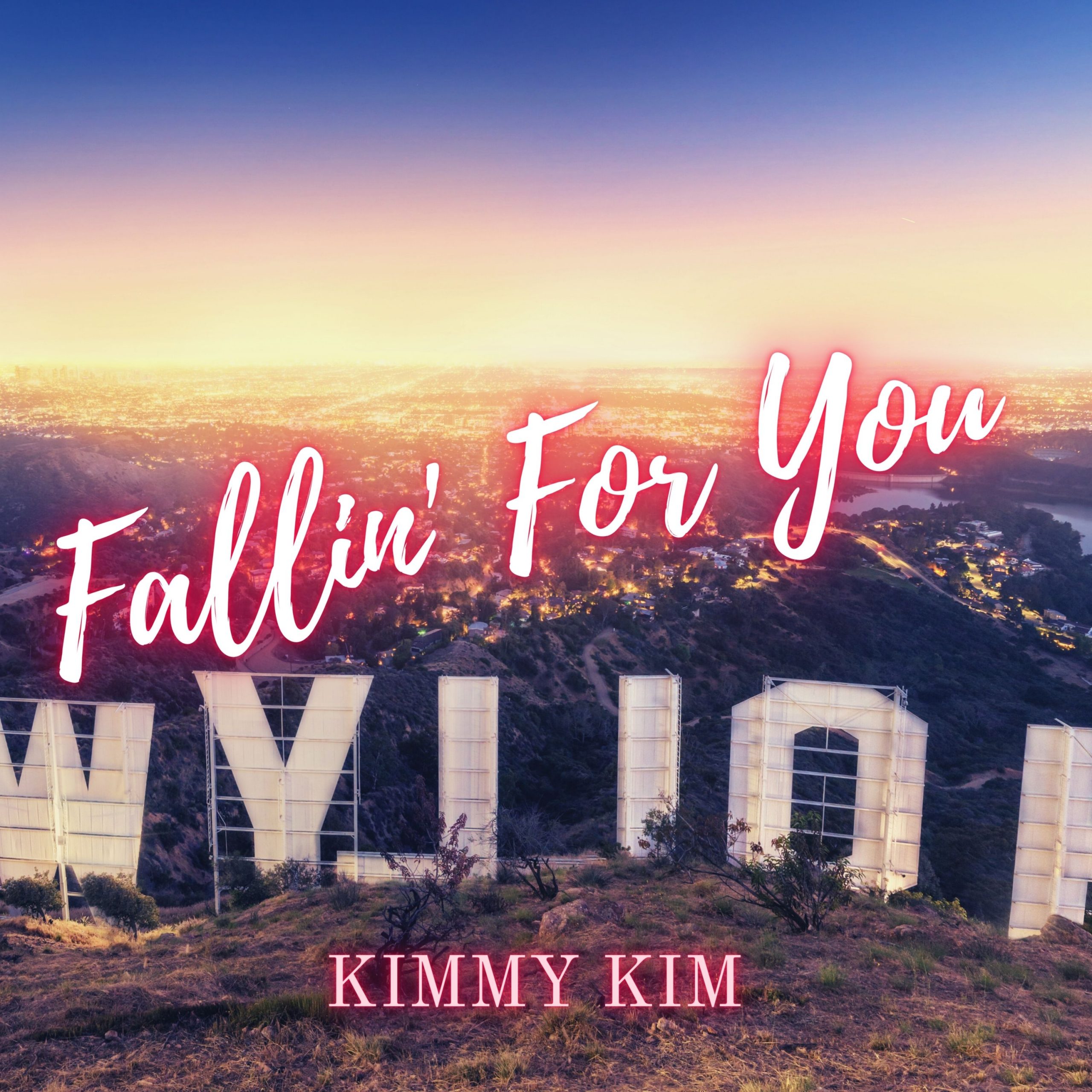