Lenny Pojarov, a native Russian with an Israeli influence, has released a hymn against bullying and exclusion with her new pop single “Crown”. 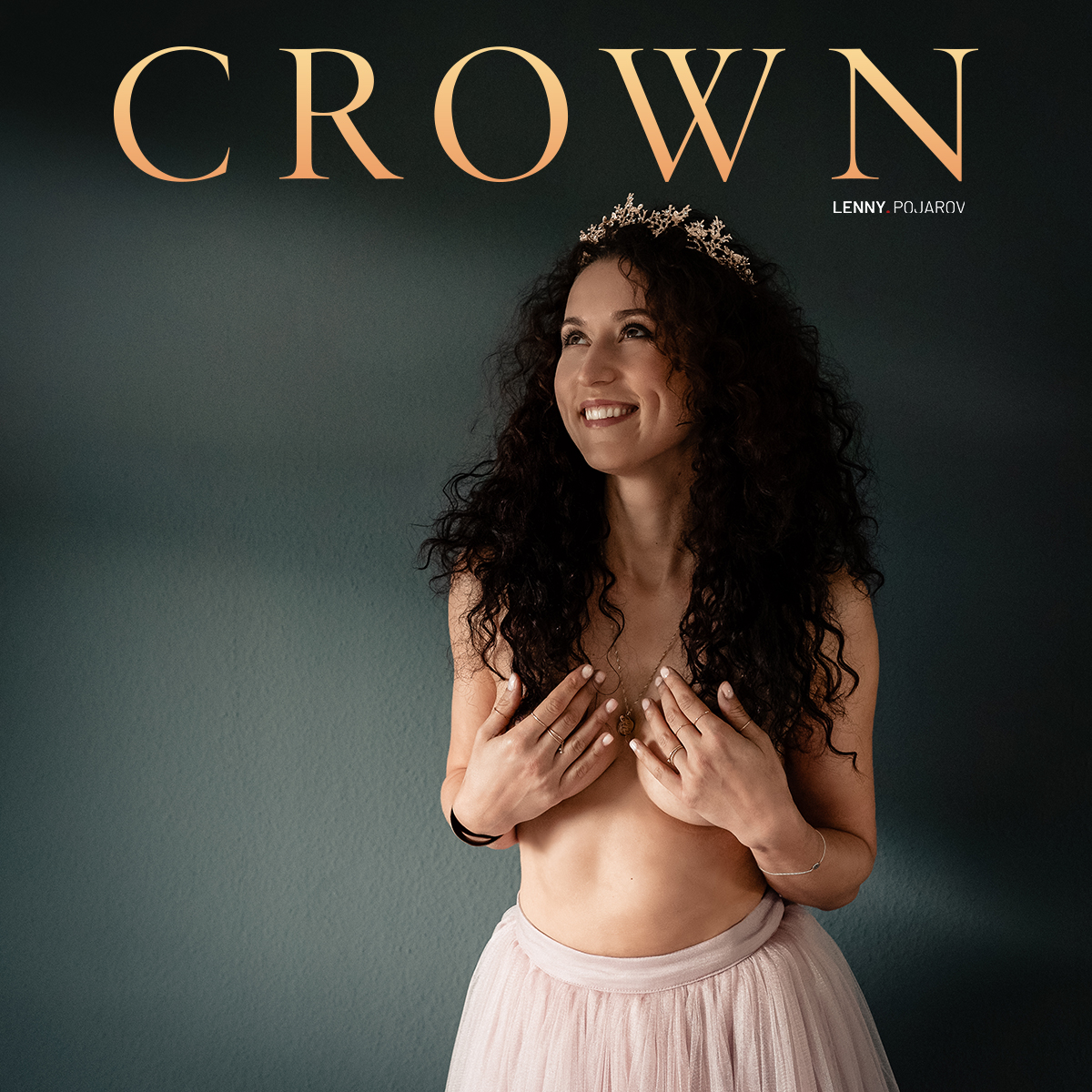