With the top hit “Bailando” Loona still inspires millions of people today. The Latin pop singer is now releasing a new edition of her summer hit together with Juan Daniel and Phil The Beat.

Facts Loona
• Breakthrough came in 1998 with the cover version of “Bailando”
• The single stayed at # 1 on the charts for several weeks and was awarded gold and platinum.
• Her albums “Life Is Just a Game”, “Lunita”, “Entre Dos A guas” and “Colors” stayed in the German charts for several weeks
• ECHO awards: 1999 Best Dance Single for “Bailando” / 2000 Best Dance Single for “Mamboleo 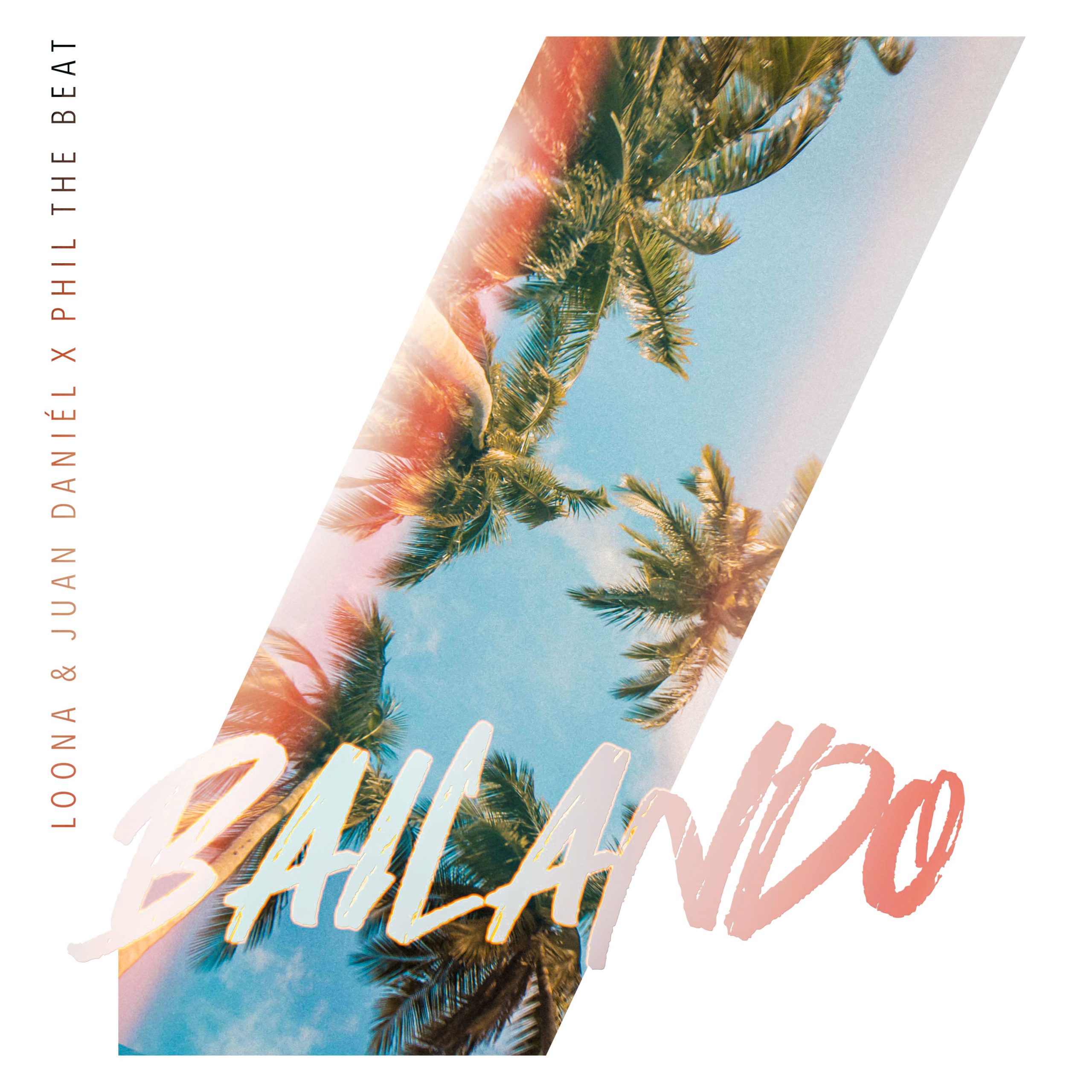