Beyond their breathtaking melodies and explosive performances, Lucas & Steve represent one of the closest friendships in dance music. The Dutch power duo has made a memorable rise to international fame in recent years, climbing the charts and entering DJ Mag’s top 10 in 2017. And that’s just the beginning: This year they have various exciting productions in the works, plus their debut album is coming up. Lucas & Steve will leave unmistakable traces in Dance Music 2020.

Known for their uplifting productions, they have landed several summer hits in a row with “Summer On You”, “Up Till Dawn” and “Where Have You Gone”. Most recently they published In 2019 “Long Way Home” and “Perfect” and in spring 2020 “Letters”, now the new single “Another Life” (feat. Alida) follows. With their releases, they have amassed billions upon millions of Spotify streams. They demonstrated their musical maturity while at the same time being admired worldwide for their feelgood sound. You have collaborated with Armin van Buuren, Bassjackers, Ummet Ozcan, Breathe Carolina, Firebeatz and Mike Williams & made remixes for David Guetta, Robin Schulz, Kygo, Lost Frequencies and more.

The best way to experience Lucas & Steves’ boundless energy is in a crowd, in the past including their acclaimed live sets at Tomorrowland Mainstage, Creamfields, AMF, Parookaville, Sziget Festival, ElectroBeach and their repeated tours through Europe, Asia and South America .

In addition to their ongoing releases and a (at normal times) jam-packed tour calendar, Lucas & Steve have their own weekly radio show “Skyline Sessions” on Dutch national radio 538. The show is also broadcast on 57 other radio stations in 23 different countries and around their fan base streamed around the globe. The Skyline Sessions are now much more than just a radio broadcast: the DJ duo hosts Skyline Sessions events around the world and broadcasts live studio sessions for their fans. 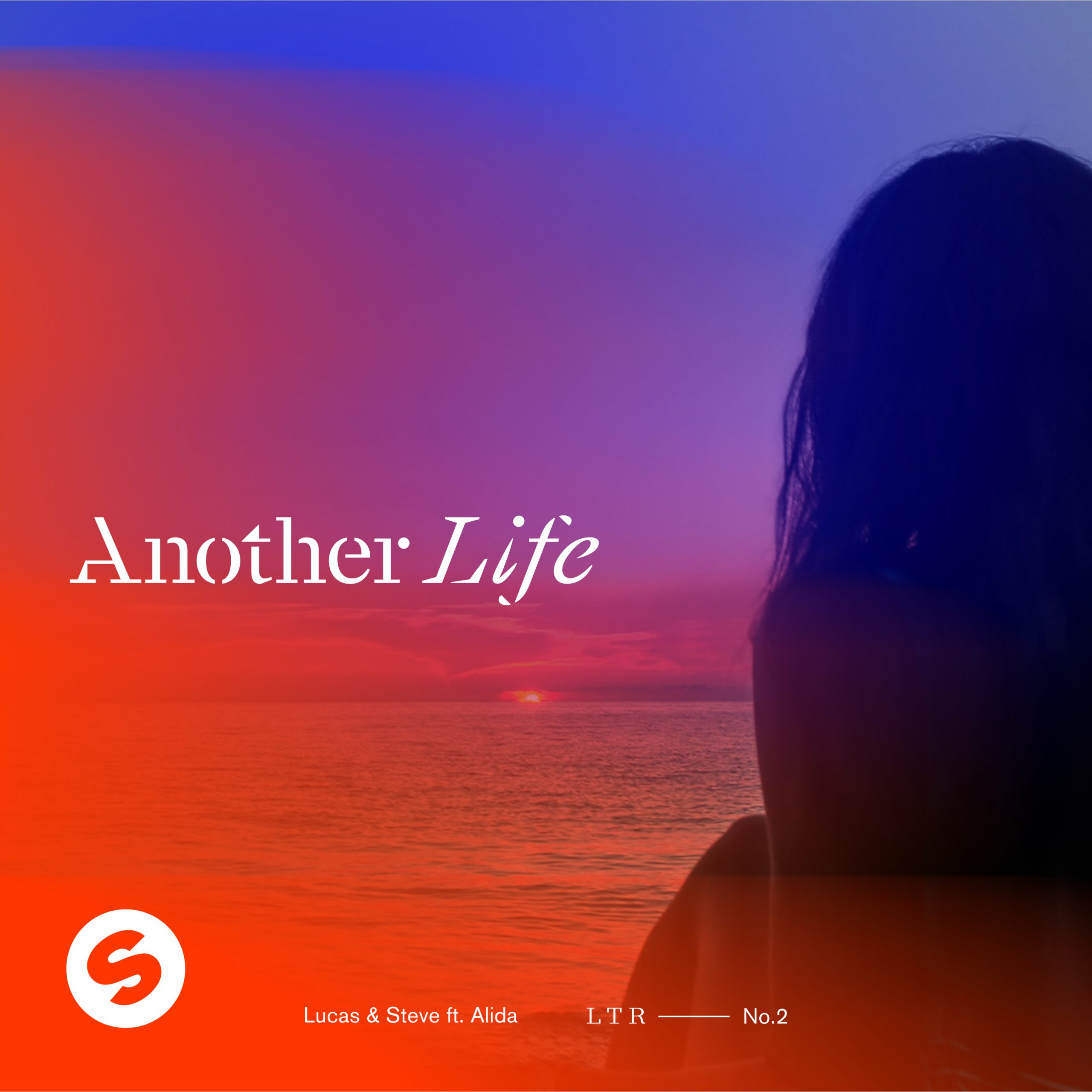