With “Vamos A Volar” MARQUESS release their long-awaited new single and are heading towards their 10th studio album (Vö 2023). 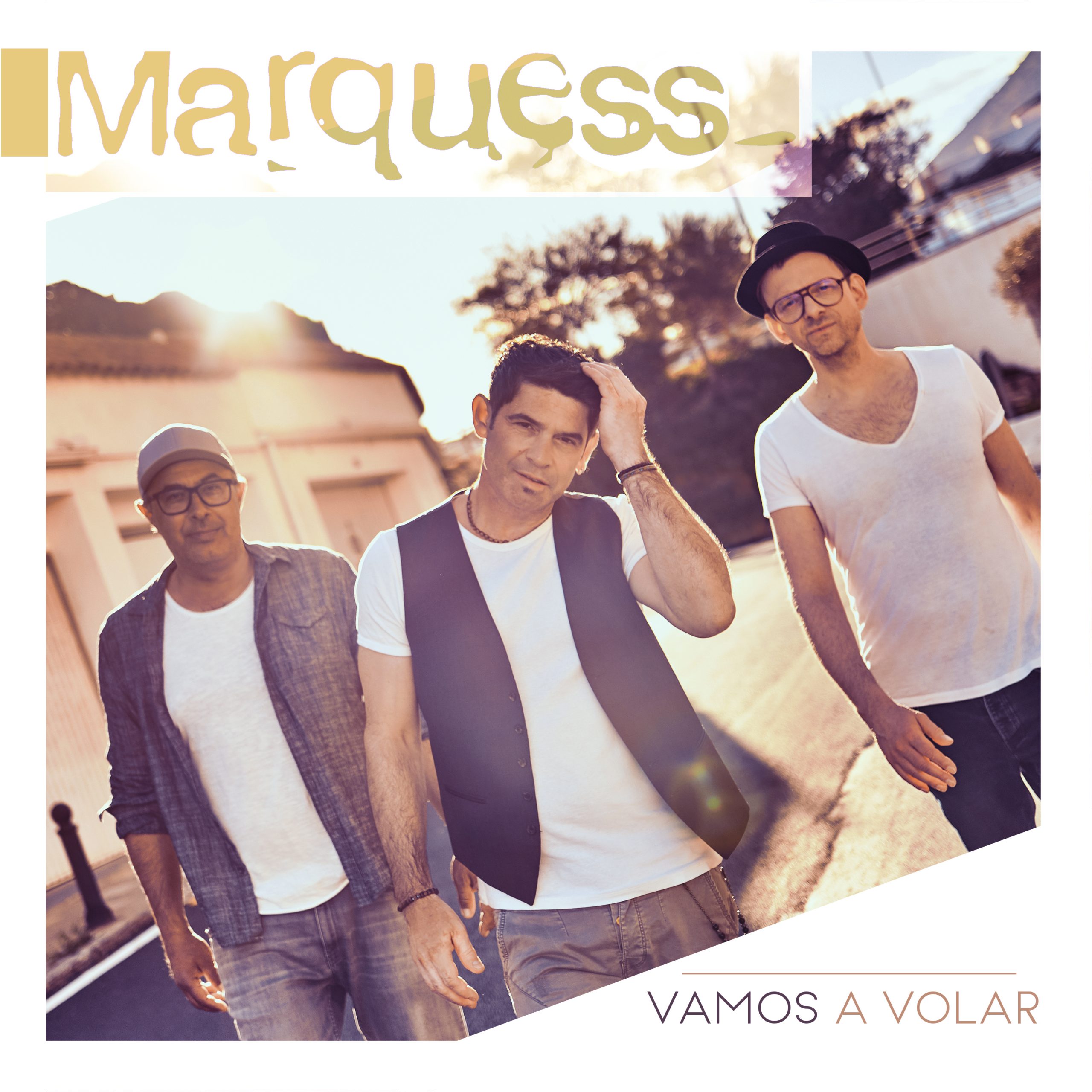