For most people, the mother is the most important person in their life. She is always close to her children, always has an open ear, comforts, praises and loves. Forego sleep and rest, often career advancement and self-determined action, because the children take command with all their needs and desires. So it is no wonder that there is not only a large selection of books that thank mothers in general, but also countless songs with which musicians thank their mothers – across all genres. The Spice Girls celebrated “Mama” as well as Genesis and Boyz II Men, 2Pac rapped his “Dear Mama” while Joel Brandenstein thanked him with “Your applause”.

Almost five years ago the Munich musician Pietro Basile also wrote a title for his mother, which he has now recorded again. “My team and I rearranged the song from back then and partly rewritten the text because I was of the opinion that” Mama “could work even better as a duet.” This is how the production team Ivo Mohring (including Savage Garden , Oonagh , Sarah Connor , Christina Stürmer , Ina Müller , Beatrice Egli and Roland Kaiser ) and Mirko von Schlieffen (ex-Schiller) to work. A duet partner was quickly found: Sarah Engels (ex-Lombardi). The two had already recorded a song together in 2019: “I just love you” (almost ten million Spotify streams, 18 million clicks on YouTube). “Working with Sarah worked great, we had a lot of fun in the recording studio and shooting the video, and it was already clear then that we would sing together again at some point.”

Pietro Basile was born in Munich in 1989 and his interest in music was encouraged at home. At an early age he took keyboard lessons at the city music school, which would later be very helpful to the young Basile when composing. The German-Italian singer / songwriter celebrated his first viral success on YouTube in 2009 with the title “Scusami”, sung in both languages, followed by his debut album “Io Canto” and tours through Germany, Austria and Switzerland.

On November 19th, the new version of “Mama” will be released, sung in German and Italian, with Sarah Engels. An ode to his mother, a moving and emotional ballad, perfectly interpreted by two outstanding musicians, whose voices harmonize incredibly beautifully.

Basile: “The song ‘Mama’ means a lot to me. I want to thank my mother because she is always there for me. I can count on them; no matter what situation I am in. Whether I’m happy or sad – she always has an open ear for me and I can trust her with a lot. With the song I want to express my gratitude to my mom and tell her that I’m always by her side, even when I’m not there. I’m over 30 now and I stand on my own two feet in life. Nevertheless, my mom is always a part of me and I a part of her. “ 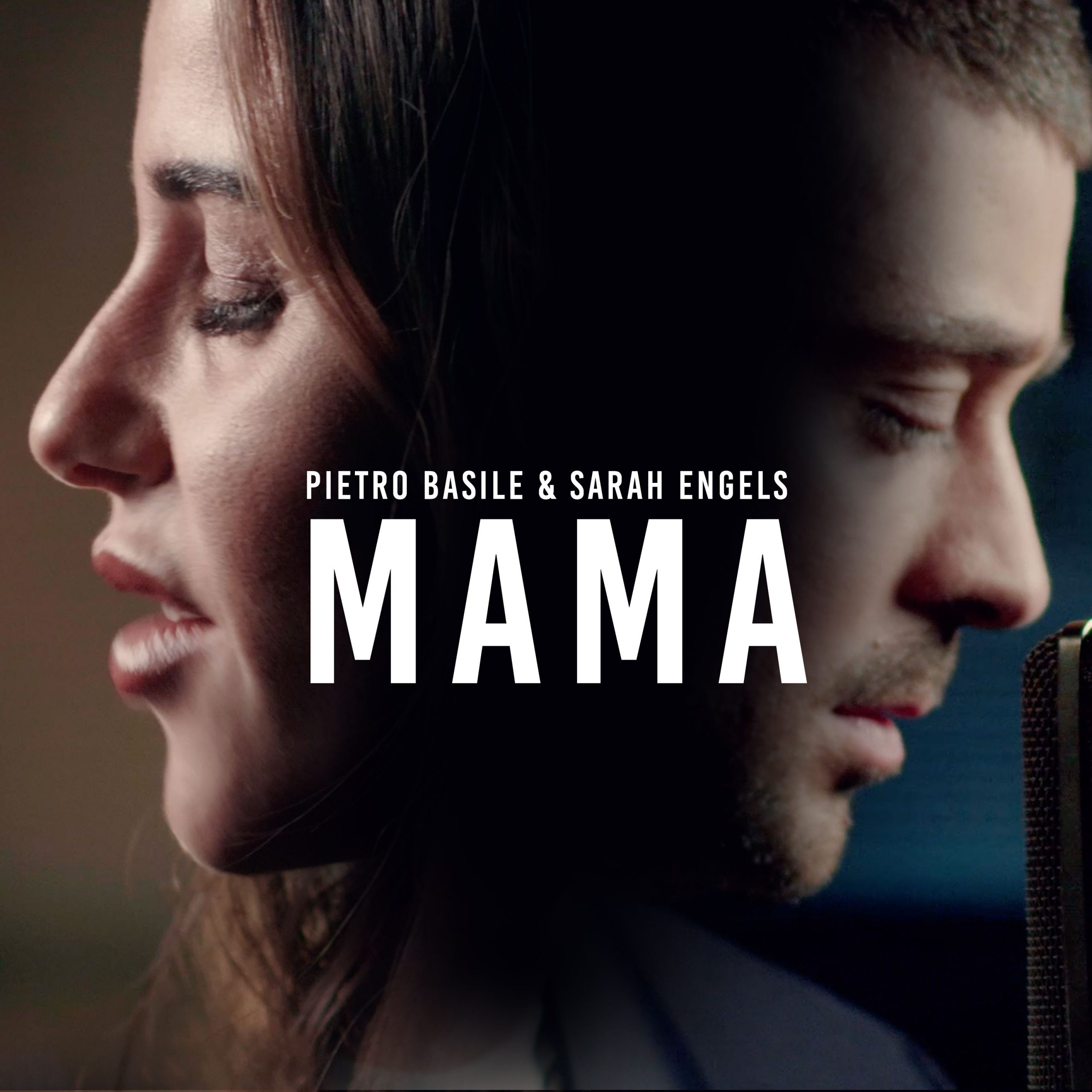