Benefit from my many years of experience among the top decision-makers within the German radio sector.

We personally visit the relevant radio stations for the German charts as part of a campaign and offer you an optimal placement in the music formats dance, pop / rock, singer / songwriter and Latin. My partner offices are in the most important locations in Germany. Up to 4 promoters with many years of experience offer you professional radio promotion from A-Z. I believe that music can only be marketed credibly if the entire team is passionate about the artist in the long term.

born in 1963, a genuine native of Munich and citizen of the world. As an apprentice chef at the Hotel Bayerischer Hof Munich, he stirred the pots and pans, but in his free time he served his musical DJ menu from the turntables of the trendiest clubs in the Bavarian capital. Here, he got to know all sorts of people in front of and behind the scenes and made the contacts that would later define his career. Instead of listening to the sound of the kitchens, he decided to turn his hobby into his profession. He went freelance in the 1990s and since then has not only worked as a radio promoter for artists and bands but also acted as their advisor and consultant.

In his independent career…

dating back more than 25 years, he has built up an impressive portfolio. He has smoothed the pathway to the charts for both national and international stars, acting as an interface between management and label in the fields of dance, electronic, pop and rock. In addition, he has specialised particularly in Latin American music, for which Miami is a real hotspot. His private circle of friends there, his love of all things cosmopolitan and his appealing „Spenglish“ soon attracted the attention of the local managers. Examples of past successes include Juanes with the hit „La Camisa Negra“, Ricky Martin, the first Latino artist that he brought along with his team to Germany, or his collaboration with Gloria Estefan. His untiring dedication to the hit „Despacito“ by Luis Fonsi & Daddy Yankee, which defined the radio landscape worldwide was particularly impressive. But it was not just the Spanish language that attracted him; he also worked successfully with Italian artists such as Zucchero and the French singer ZAZ. He is also a much sought-after partner in an advisory capacity. Thanks to his widespread network, he can provide help in matters relating to producers, publishing, remixing, TV, PR and press promotion, contacts to major and independent labels and even media lawyers. In these areas, he works with the client to develop an integrated PR concept tailored to the artist in question. In addition, opportunities also arise through various cooperation partners in other industries. And this is all based on his sound judgement, because his many years of his experience mean that he knows what‘s in demand and what isn‘t. „A & R is absolutely essential in this area! If you show some individuality within the value creation chain, you can achieve a lot“. 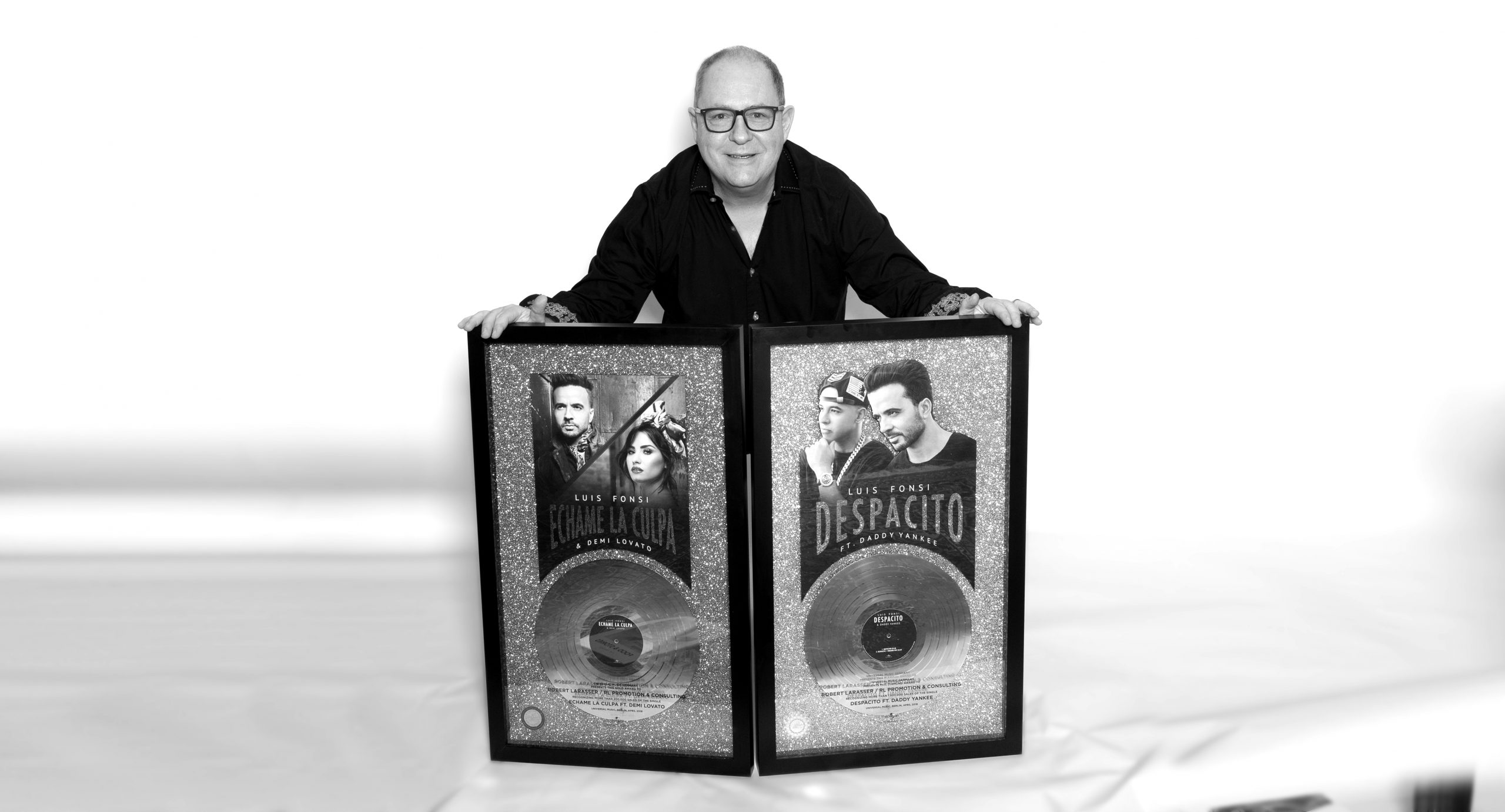 Then it was demo tapes – today it‘s digital databases. VHS cassettes have given way to YouTube and a social media presence is as important today as the clips on MTV and VIVA were earlier. The mechanisms have stayed the same, it‘s just the tools that have changed, and with over 25 years of experience, RL Promotion & Consulting knows how and where to use them.