With “Sandclocks of Eternity” the project Robespierre around mastermind Franz Mang is continued together with the longtime ex-Jethro Tull member Florian Opahle as well as the studio cast around John O’Hara (also Jethro Tull) or Simon Michael (Subway To Sally, Feuerschwanz). The result is a great and gripping work with opulent arrangements and a strong focus on stories and legends of old England and
Germany between Prog Rock, Classic Rock and Celtic Folk.
Already fascinated by guitar sounds and melodic prog rock in his youth, Franz Mang released his debut album “Hard Blood” as Robespierre in 1980, which was an immediate success with over 30,000 units sold. After an audio engineering exam, Mang became one of the first lecturers at the newly founded SAE under Tom Misner. From the following albums on his own label At Mango’s Records, “Penguin in the Air” stands out as a true airplay hit, which appeared in the top 10 of the annual ratings of several radio stations in London in 2008. Following this, Mang received his own show, Tales From Darkest Bavaria, on LinkFM 92.2 London, speaking about legends, myths and his music every Sunday. He has also been organizing the Robespierre Woodrock Festival with up to 3,000 visitors for several years. For “Sandclocks of Eternity” the artist, shaped by his seven-year monastery background, began to pack thoughts from religion, history, legends and philosophies into songs with a certain poetic freedom. He was able to win over his longtime friend Florian Opahle, who can look back on 15 years of stage experience as a guitarist with Jethro Tull, as producer. Progressive guitar sounds and exciting, emotional song structures drive the 10 songs through the world of old German and English sagas, offering secrets and backgrounds of the stories from that time, which are as gripping as the future itself, because we carry them with us constantly and mostly subconsciously . 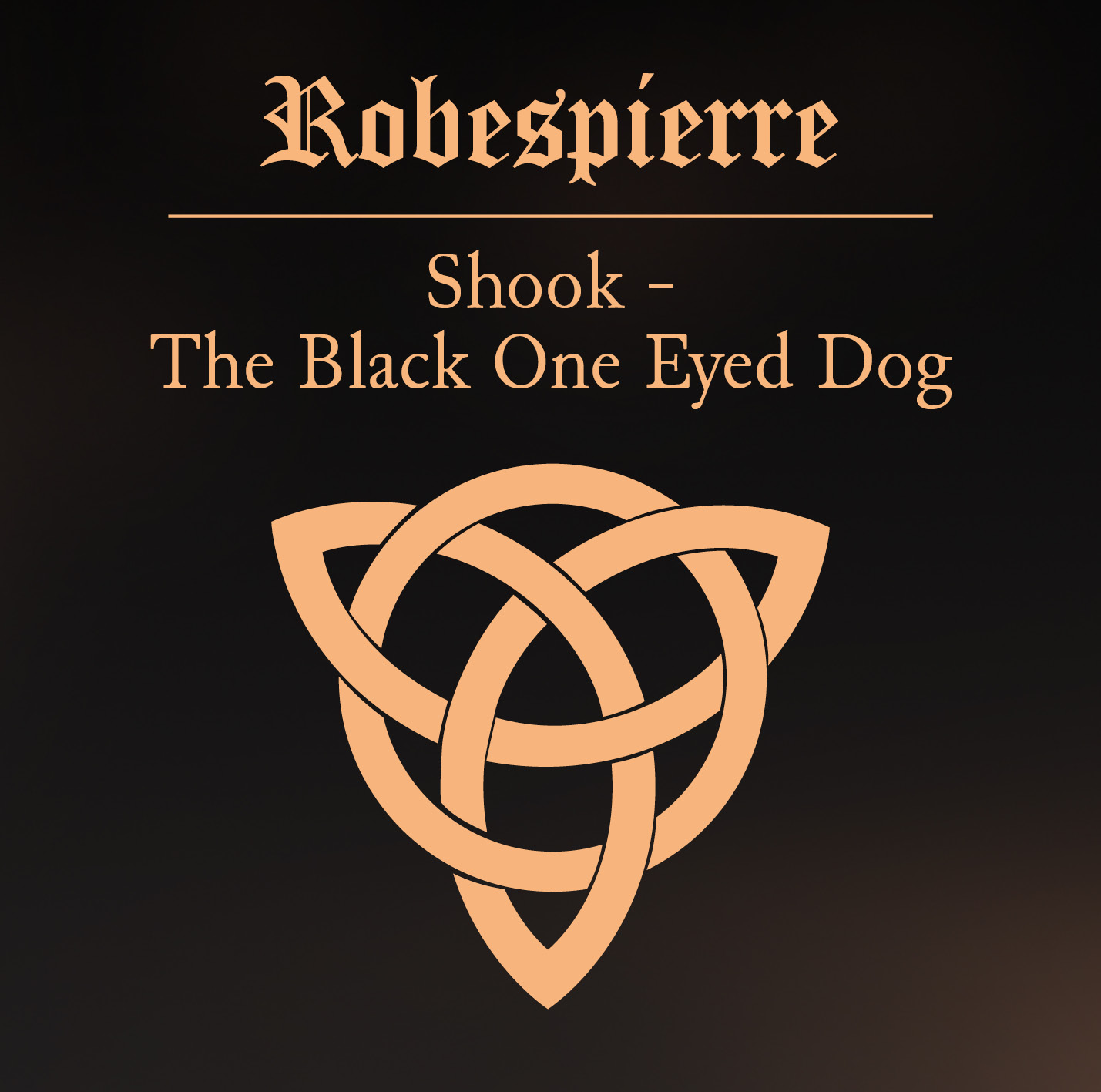