ROBESPIERRE “Shades On The Glade”

ROBESPIERRE is an English-speaking artist, songwriter and performer who creates a sound shaped and inspired by classic rock greats such as Jethro Tull, while thematically focusing on the LEGEND AND SECRETS of bygone times. A powerful mix of rock, pop, progressive – can be heard on his current album “SANDCLOCKS OF ETERNITY”, which will be released on January 20th, 2023 by BROKEN SILENCE as LP and CD. The production features top-class musicians such as John O’Hara (Jethro Tull) on keyboards, Simon Michael (Subway To Sally) on drums and Florian Opahle (Jethro Tull, Greg Lake) as guitarist and producer of ROBESPIERRE – SANDCLOCKS OF ETERNITY 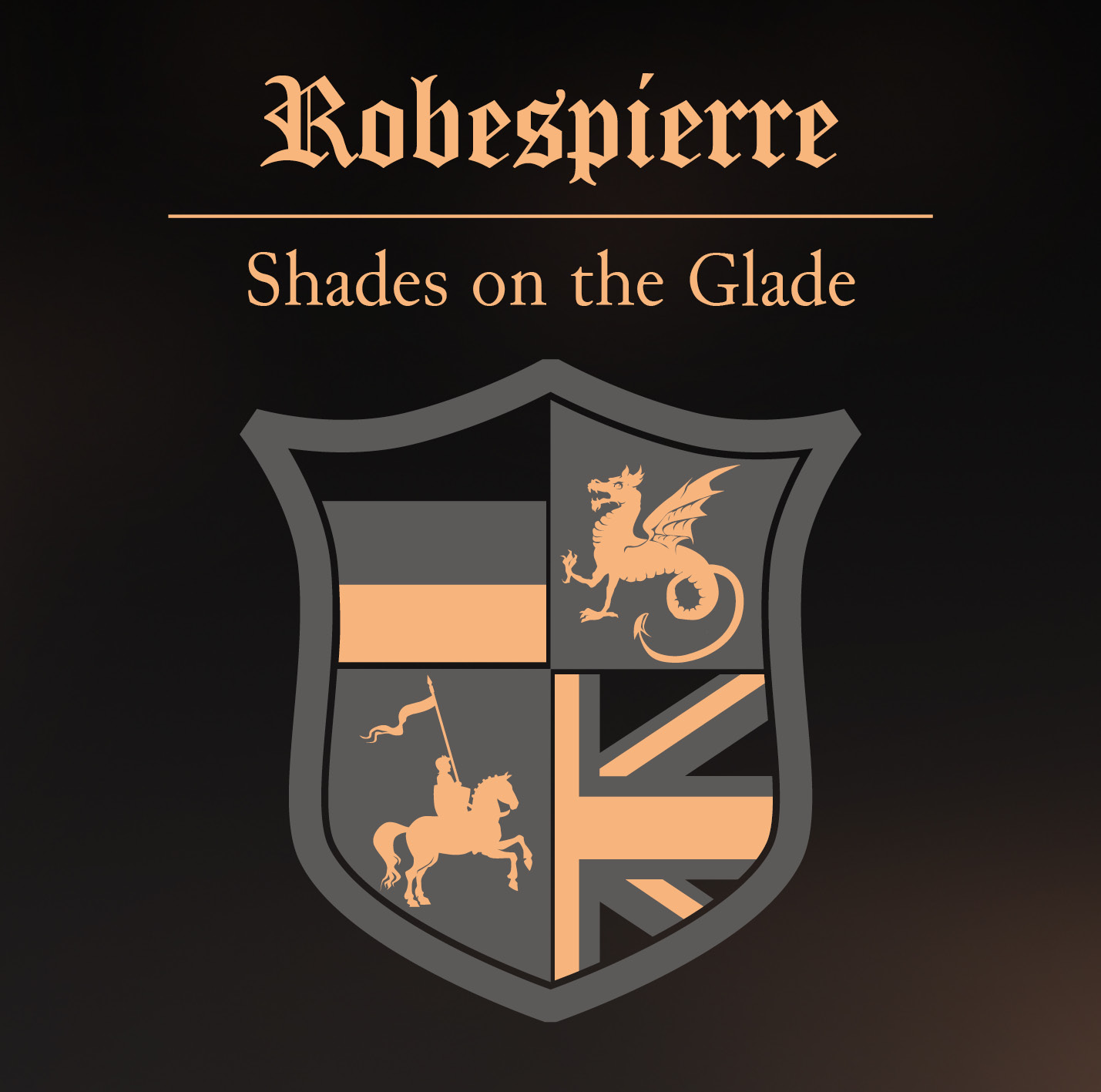