With “The Best Part Of Life”, the successful duo SAINt JHN and IMANBEK release a new remix of the SAINt JHN single from 2021 and thus build on their joint success with “Roses” (2019). 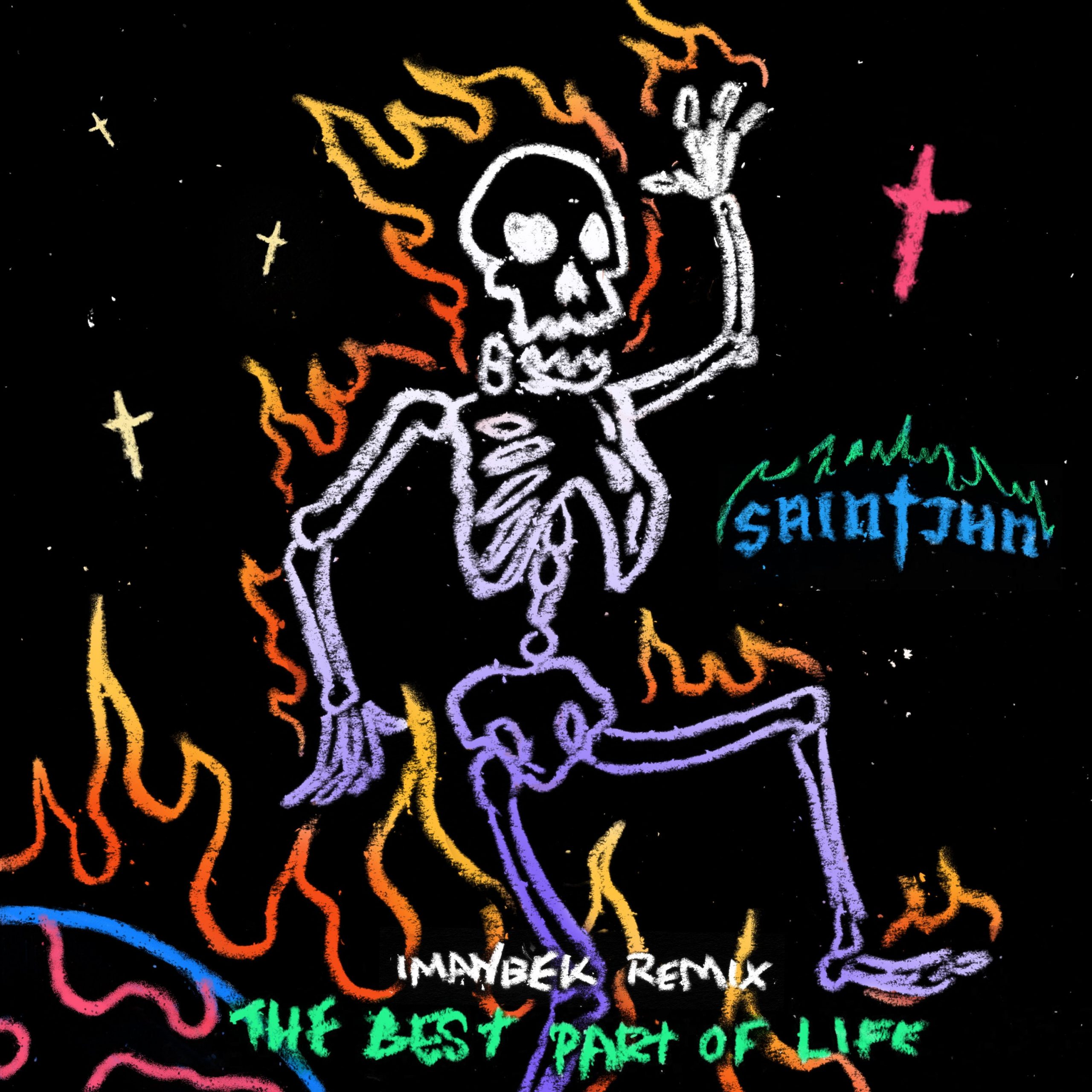