After his recent successes with Sam Fischer (“Pick Me Up”) and Kesha (“Stronger”), SAM FELDT (“Post Malone”) reports with his new one
Popohrwurm “THE RIDDLE” feat. LATESHIFT back.

Facts Sam Feldt:
• “Post Malone” (2020) was awarded multiple platinum and gold awards and streamed almost 450 million times on Spotify. The video has over 18 million
• The breakthrough came in 2015 with “Show Me Love” (gold and platinum status)
• In 2020 Sam Feldt founded his own label Heartfeld Records and his Heartfeldt Foundation. 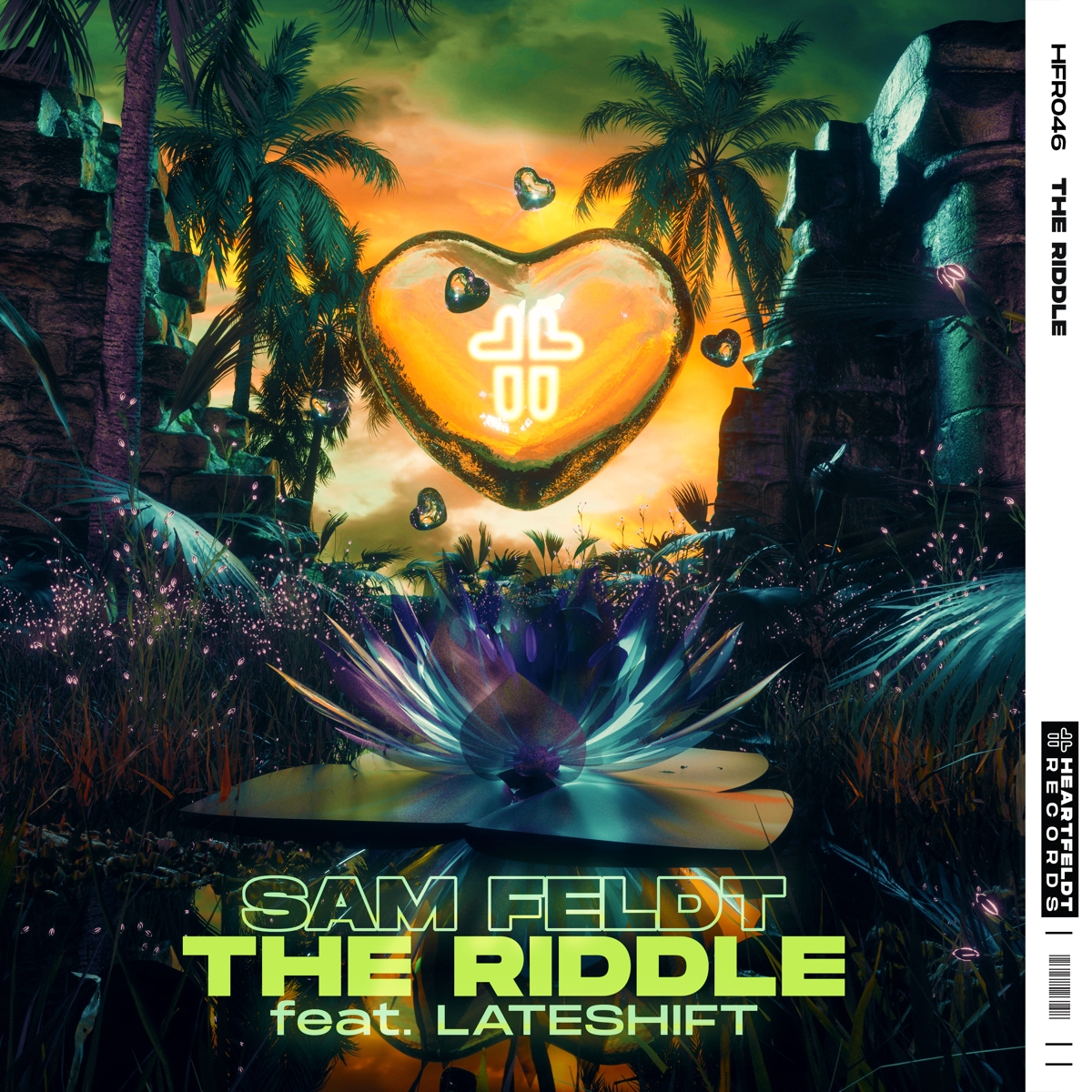