After their new start in 2020 and the most recently successful new songs “One Million Songs” and “Am andern Ende der Welt”, the multicultural music collective SÖHNE MANNHEIMS is now releasing their new single “MUT” 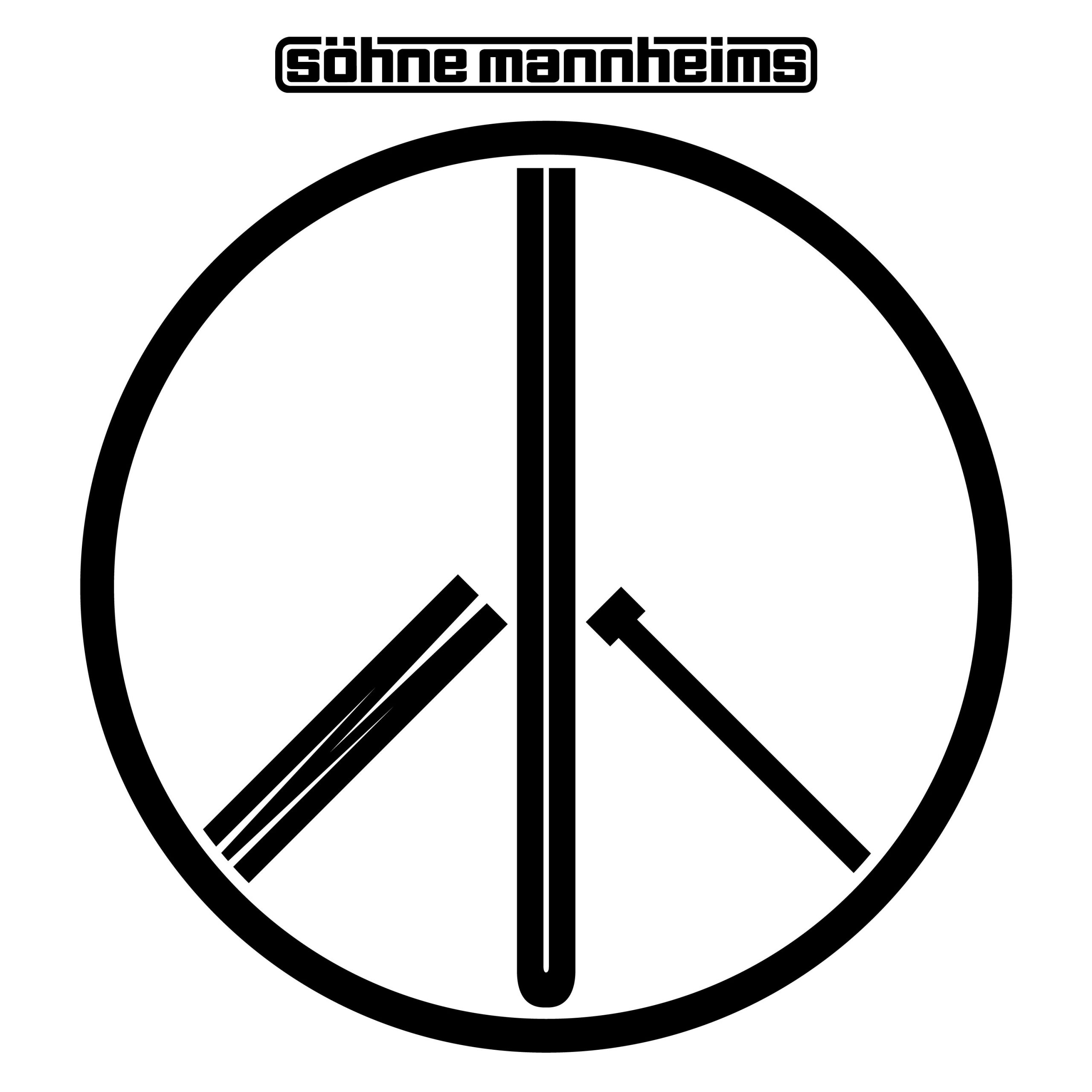