• Steve Void founded his own label Strange Fruits in 2017, which is one of the fastest growing labels in the world
• He celebrated his first big success with the remix of “Can’t Feel My Face” (The Weeknd) with over 7 million plays on SoundCloud
• His remixes Shades Of Gray “,” Beat The Sunrise “and the original tracks Stronger” and Burnin “with Alex Adair reached a total of over 29 million plays on SoundCloud alone
• We Won’t Leave You “(in collaboration with Trap Nation) and” 9PM “were streamed over 29 million times 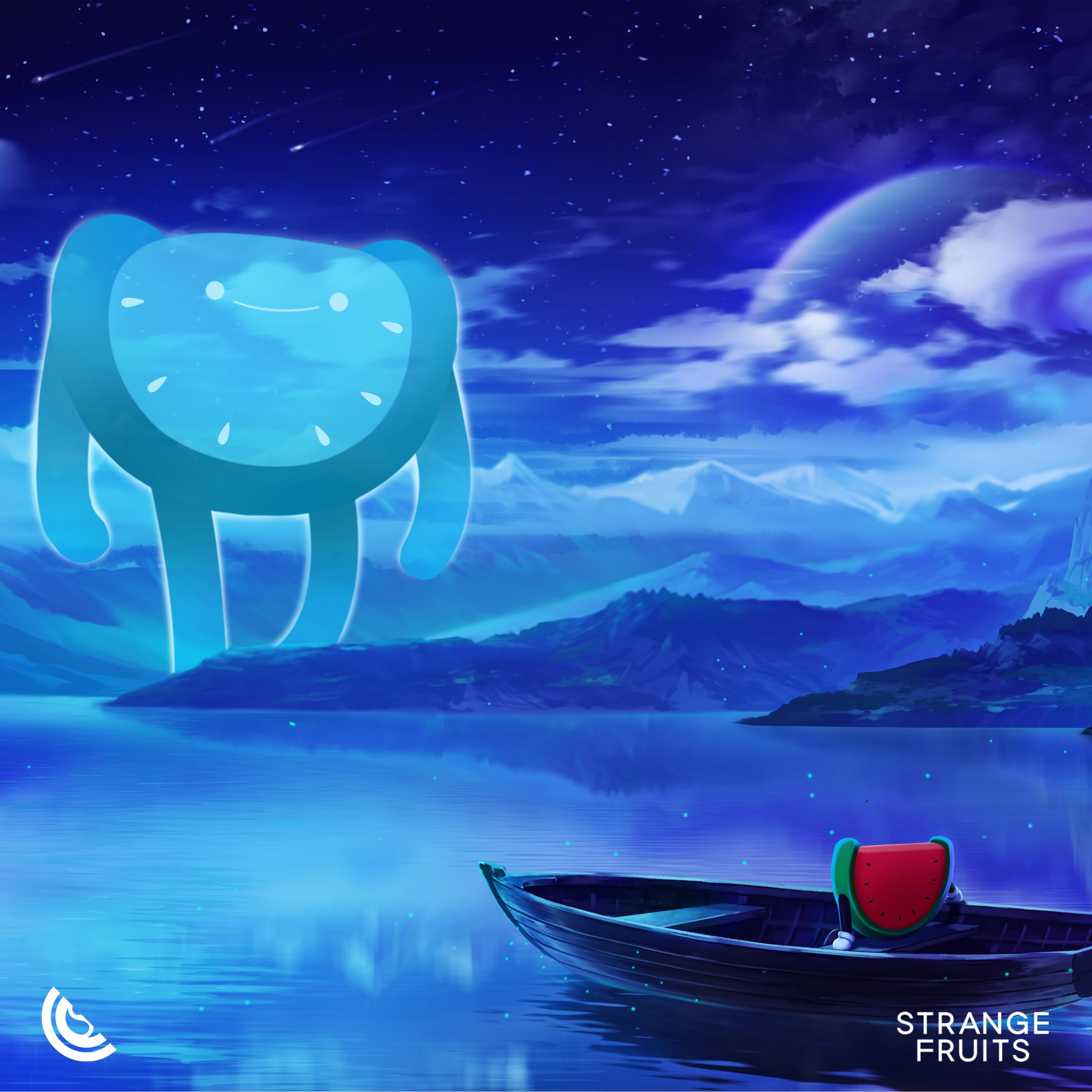