After “Call Me” (with Gabry Ponte), the two hit producers Timmy Trumpet and R3HAB release the next common single “Turn The Lights Down” 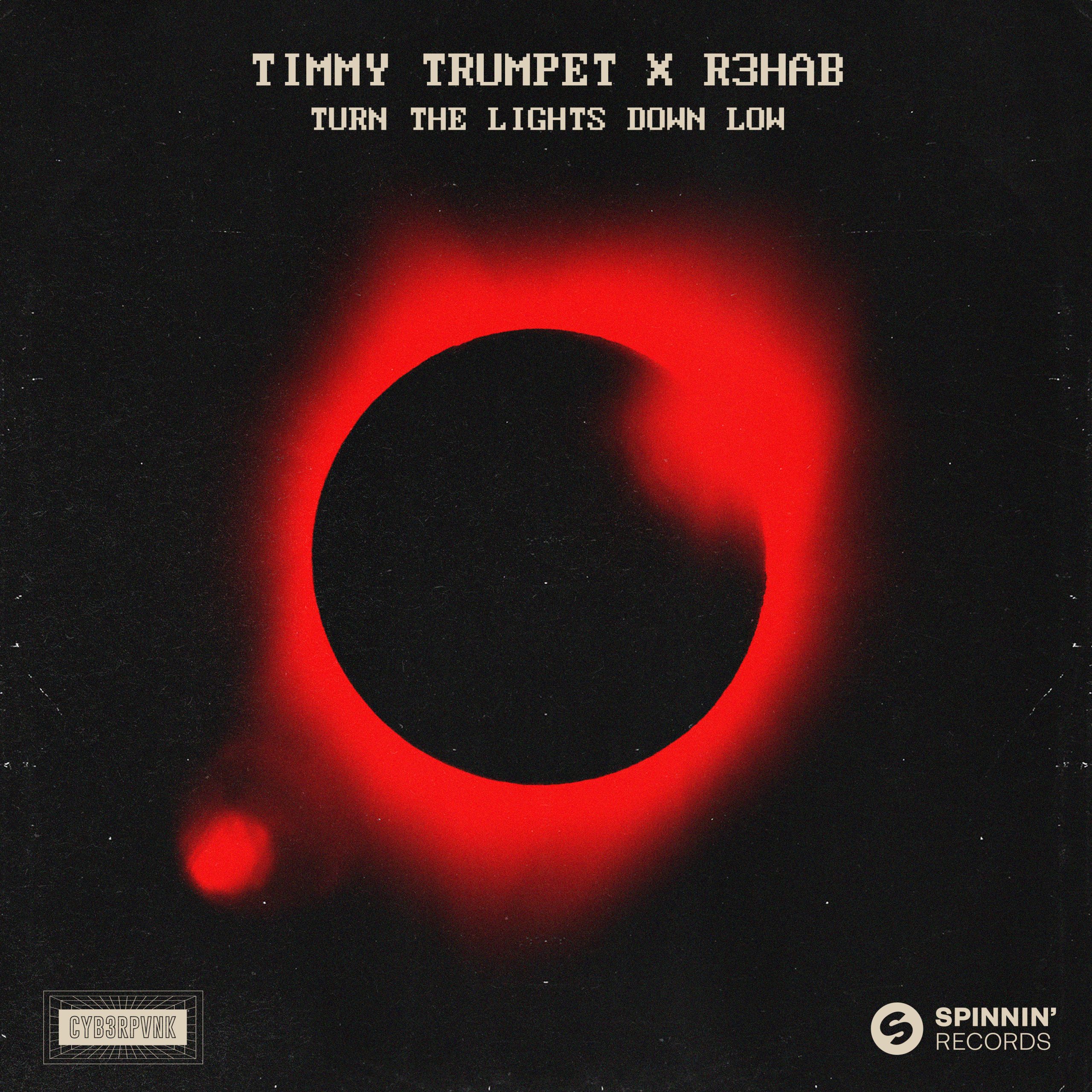