After his pop anthem “100 Years” (together with Echosmith and Hedegaard), the gold and platinum singer TVILLING (Jon Nørgaard) is now releasing his new single “TIME” 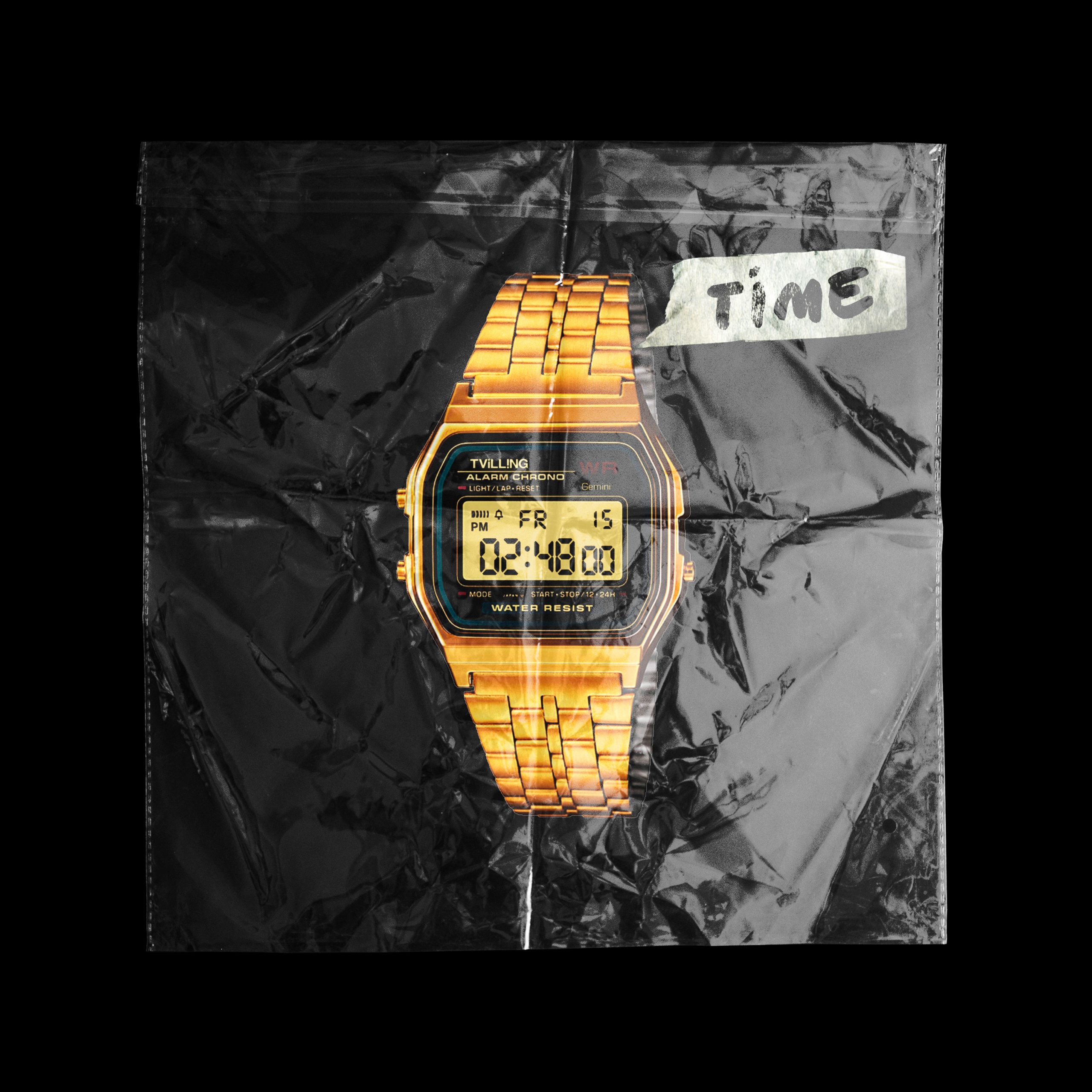