After his last single “Echo”, which came out at the beginning of the year, the Belgian DJ and producer YVES V is now releasing his new single “FINALLY”. For the new edition of the pop classic by CeCe Peniston, YVES V brought the French producer HUGEL (“WTF” – Top 30 in DE & AT, 2x gold) on board.

• celebrated his breakthrough with his 2009 remix Insane Pressure
• In 2015 he reached # 35 in the DJ Mag Top 100 DJs; placed in the top 40 as the first Belgian DJ alongside Dimitri Vegas & Like Mike
• With “We Got That Cool” with Afrojack and Icona Pop he reached the Top 10 of the UK Dance Charts and the Top 5 of the US Dance / Mix Show Airplay Charts
• has played at the Belgian Tomorrowland Festival for the last 9 years in a row and also has a residence at TomorrowWorld in Atlanta
• Has produced remixes for Timbaland, Missy Elliot, Galantis and Steve Aoki 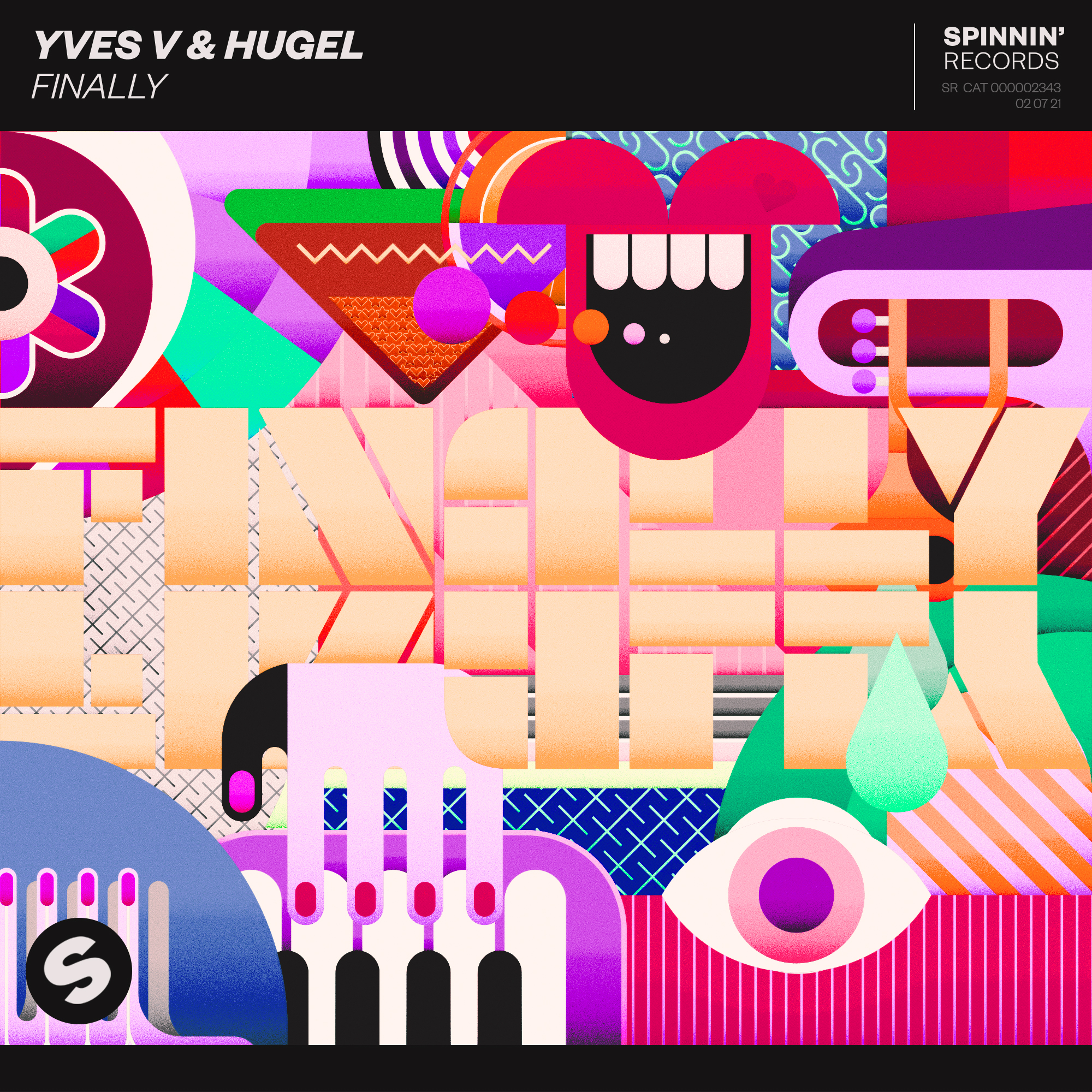