BAKERMAT (“One Day”) releases his new single “Temptation”. The Dutch DJ and producer has teamed up with Canadian R&B and soul artist Elise LeGrow for the title. 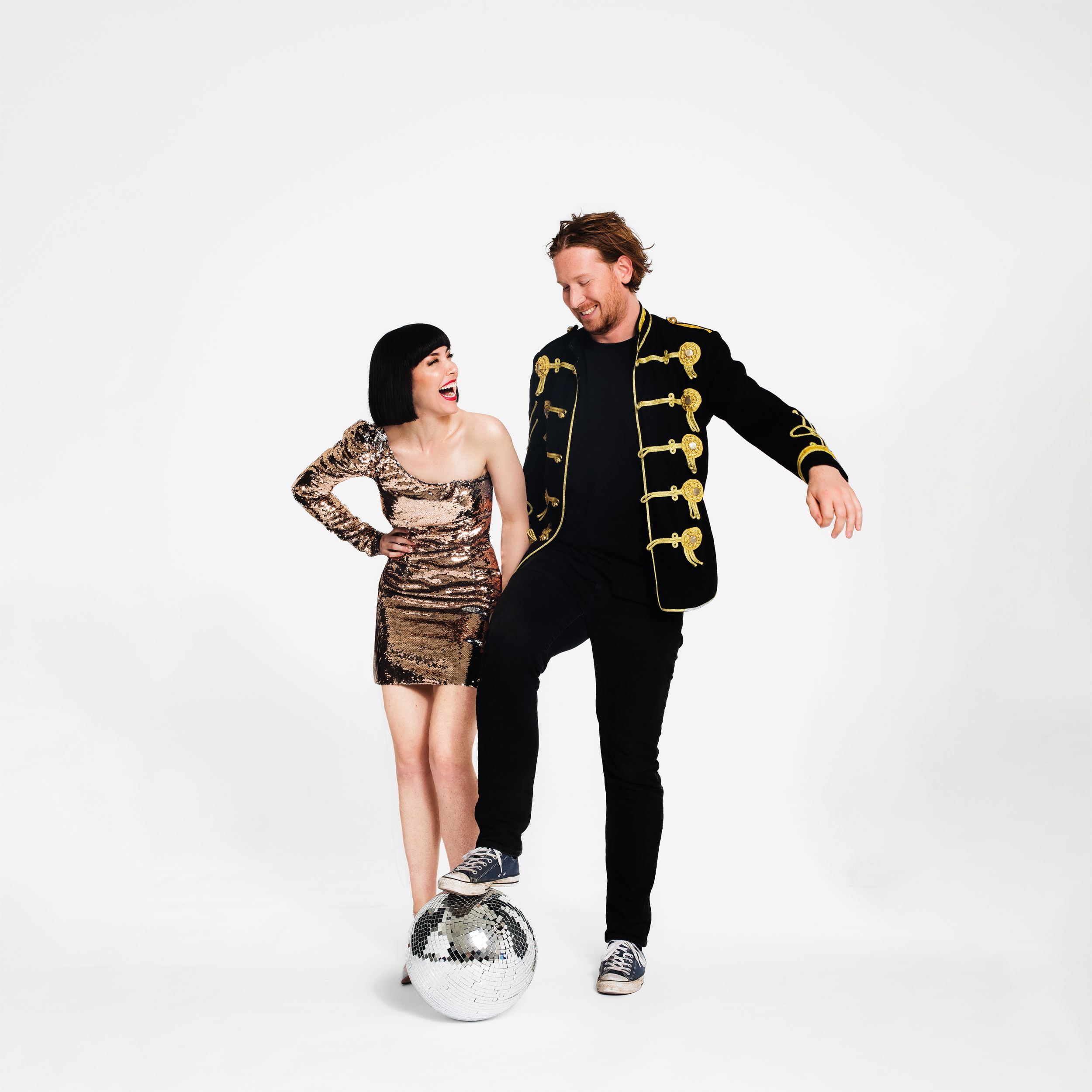