Internationally-acclaimed duo Galantis have teamed up with singer-songwriter Wrabel for an introspective new collaborative single, “The Lake” – available now via Big Beat Records. A musical  departure that showcases a new side of Galantis, the track pairs earnest harmonies with nostalgia-tinged  lyrics that strive to provide a sonic escape.

“During this time of social distancing, we’re trying to keep creative and find inspiration for new music.  ‘The Lake’ is a bit different than our usual Galantis songs. We wrote it with our friend Wrabel as a  reflection of what we’re all experiencing around the world right now. As we are all seeking peace of mind  and hoping for a better tomorrow, we hope everyone out there can find a ‘lake’ of their own. Stay safe.”  – GALANTIS

“‘The Lake’ is about an escape. From a day or from a feeling. Remembering there’s always somewhere to  go, to pause and to reflect, even if it’s a lake in our mind.”  – WRABEL

In February, Galantis teamed up with WaveXR for a live virtual concert that was shared globally via  YouTube. A stunning VR experience, the show transformed the duo into real-time custom avatars while  fans joined the audience remotely from around the world. The performance will be rebroadcast as part  of the OneWave Benefit Concert Series on Monday, April 30th at 3p PST, with proceeds going directly to  MusiCares and the AdCouncil. For more information visit https://wavexr.com/.

Setting a new standard for songwriting in dance music, Galantis is a collaborative project between  Christian Karlsson (aka Bloodshy, one-third of Miike Snow) and Linus Eklöw (aka Style of Eye). Their debut  album Pharmacy reached No. 1 on the Billboard Dance album chart on the strength of RIAA gold certified  single “Peanut Butter Jelly” and platinum certified smash “Runaway (U & I)” – the latter of which earned  GRAMMY nominations for “Best Dance Recording” and “Best Remixed Recording” – while their 2017  sophomore album The Aviary (featuring platinum certified single “No Money”) saw a top 10 debut in 23  countries and 2020 album Church features their chart-topping single “Faith” with country music icon Dolly  Parton featuring Dutch singer-songwriter Mr. Probz. The duo have received over 3 billion cumulative  worldwide streams, and over 1 billion video views to date.

The story of Galantis started back in 2009. Working as Bloodshy, Karlsson’s songwriting collaborations  have included Madonna, Kylie Minogue, Katy Perry and Britney Spears (whose “Toxic” earned a  GRAMMY for “Best Dance Recording”). After reaching out to Eklöw (who produced Icona Pop’s hit single  “I Love It” as Style of Eye) to remix Miike Snow’s “Animal,” the two continued to collaborate until  ultimately Galantis was born. Following their blockbuster performance debut at 2014’s Coachella Valley  Music and Arts Festival, the duo quickly rose to become one of dance music’s most dynamic and indemand  live performers. 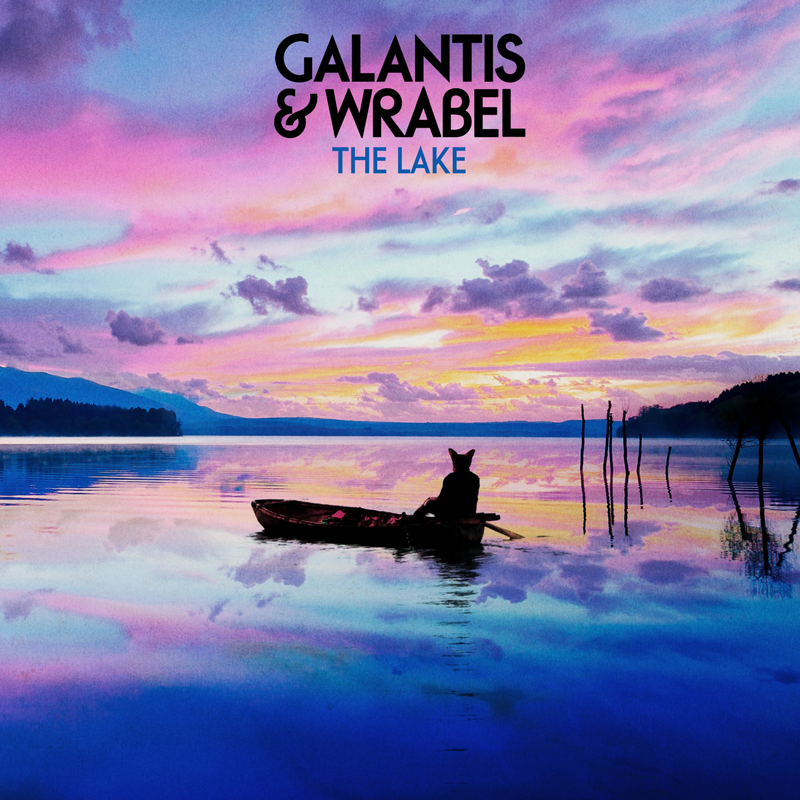