Fresh for the dancefloor, “No Good” arrives on the eve of tonight’s live Dancing With The Stars season finale, which will see Ally and her pro partner Sasha Farber compete for the coveted Mirrorball trophy. The season has seen Ally soar with a streak of perfect scores as she won over a nation of viewers with her sincerity and unbreakable spirit.

With the past few months having been nothing short of incredible for the San Antonio, TX native, Ally will end the year on a high with upcoming performances on Good Morning America (airing tomorrow on ABC), The Wonderful World of Disney: Magical Holiday Celebration (airing this Thursday on ABC), Disney Parks Magical Christmas Day Parade (airing December 25th on ABC) & the opening of the Pasadena Tournament of Roses Parade with Farruko on New Year’s Day.

2019 marked the beginning of an illustrious solo career for Ally Brooke, highlighted by the release of her explosive debut single “Low Key” featuring Tyga and sophomore single “Lips Don’t Lie” featuring A Boogie Wit da Hoodie. Praised as “undeniable” by Stereogum and “straight fire” by Cosmopolitan, “Low Key” charted top 20 on Top 40 radio and the Billboard Pop Chart – in addition to seeing Ally make her solo TV debut on The Late Late Show with James Corden. Meanwhile, “Lips Don’t Lie” was deemed “another earworm that’s sure to ignite dance floors” by Harper’s BAZAAR and a “natural fit (…) showcasing her impressive range” by Billboard. Ally has also built up an impressive resume of genre-bending collaborations including “Higher” with Matoma, “Vámonos” with Kris Kross Amsterdam & Messiah, “Perfect” with Topic and “Look At Us Now” with Lost Kings & ASAP Ferg.

Having amassed over 200 million collective worldwide streams, Ally Brooke is only just getting started – with more music and soon-to-be-announced live shows coming in 2020. 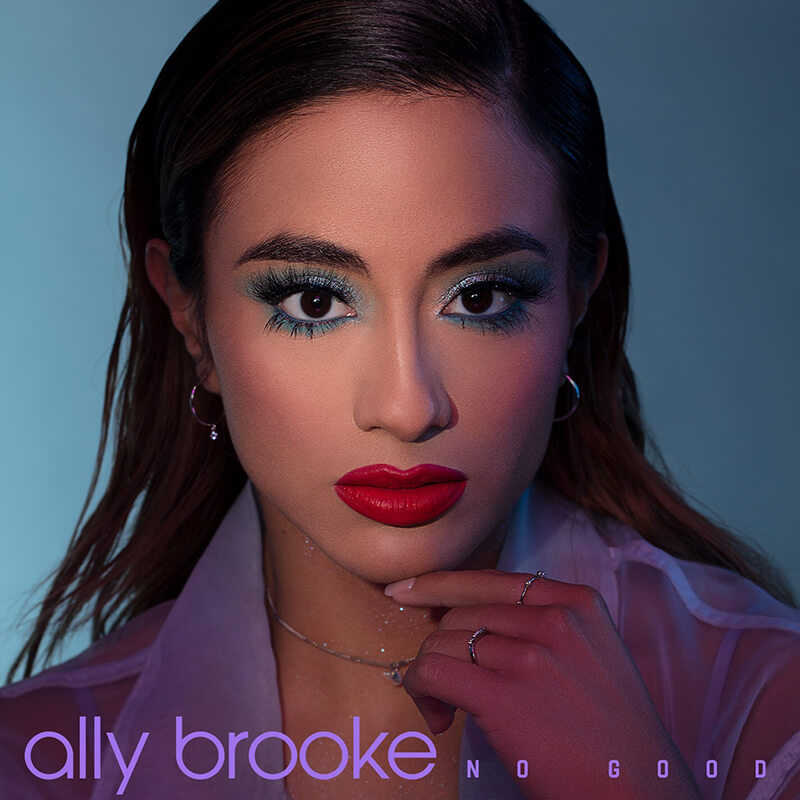 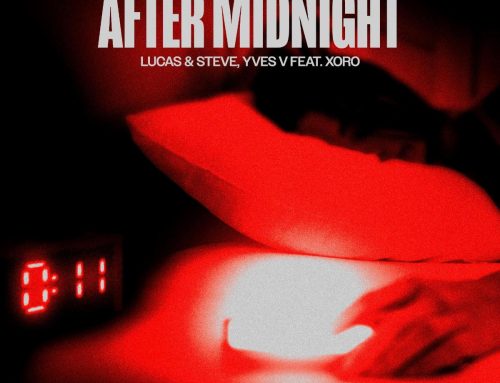