After “It’s A Hard Knock Life”, the German DJ D.T.E releases his new single “Don’t Play By The Rules” together with the Italian producer PREZIOSO (“Thunder” with Gabry Ponte and Lum!x). 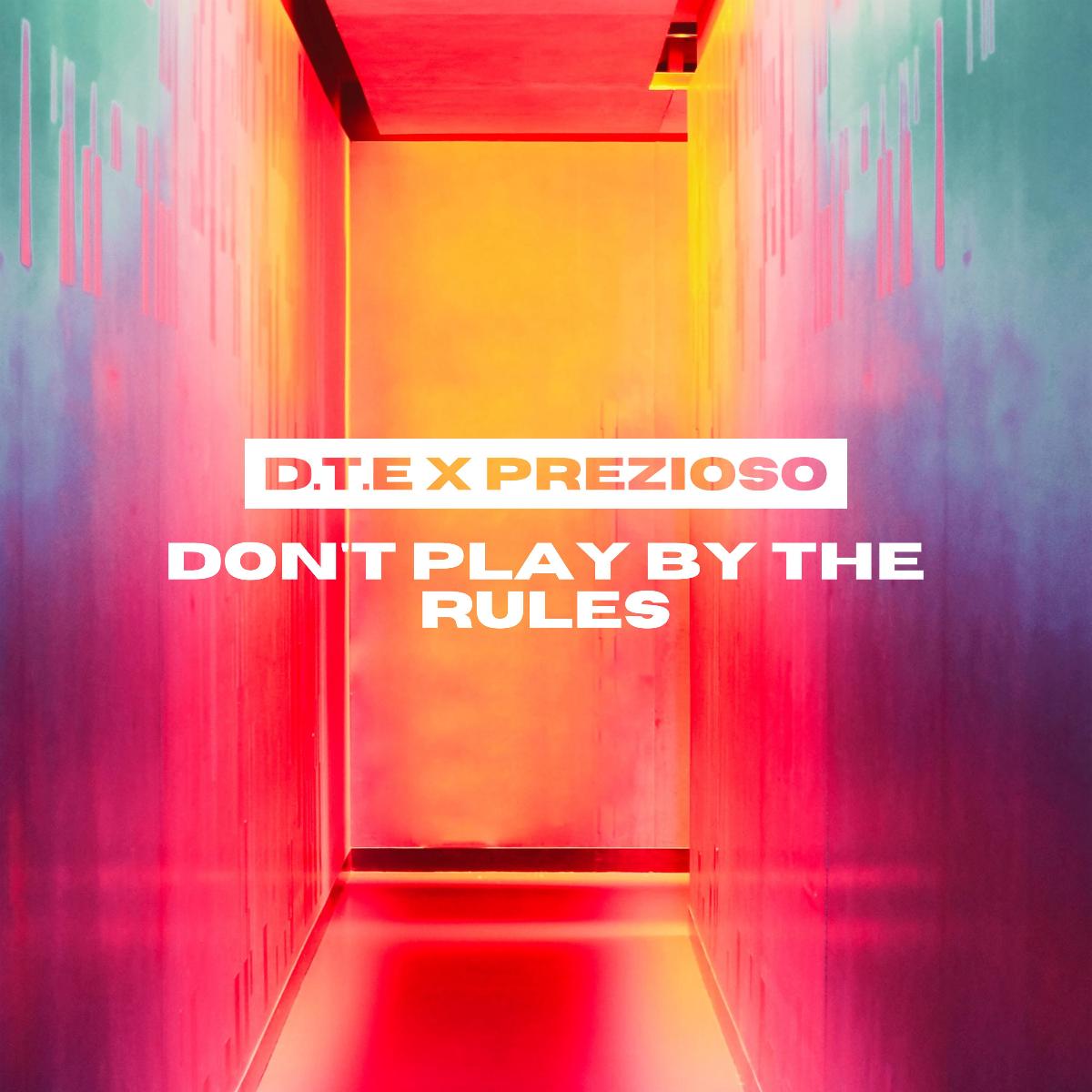