The Swedish DJ and producer duo GALANTIS is back with a hit collaboration. Together with the Dutch DJ duo LUCAS STEVE and the exceptional singer ILIRA, they are releasing their new dance pop single “Alien” 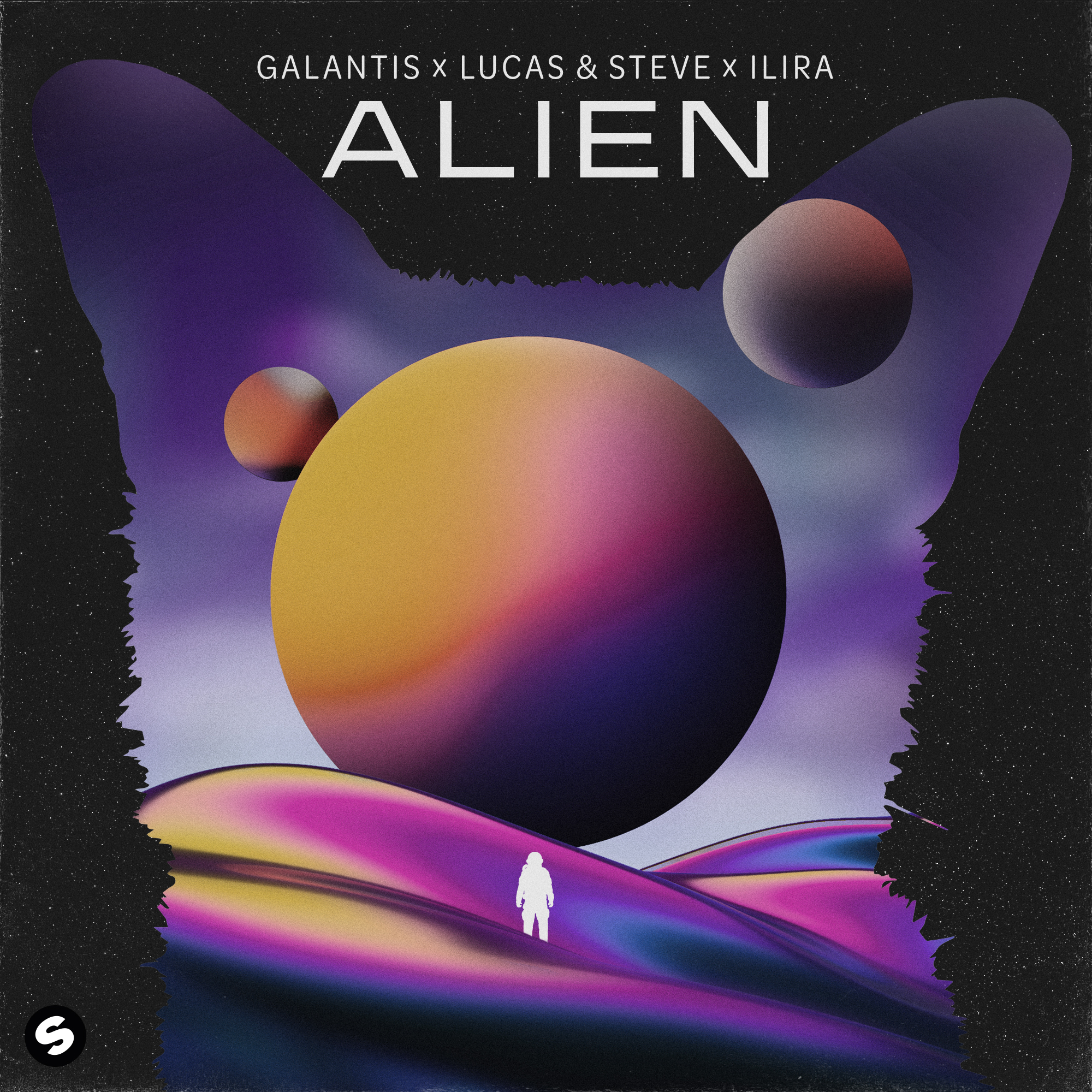