With “PAREJA DEL AÑO”, SEBASTIÁN YATRA & MYKE TOWERS have a top candidate for the summer hit 2021.
The single has more than 140 million views on YouTube and is also in the top # 20 of the global Spotify charts. 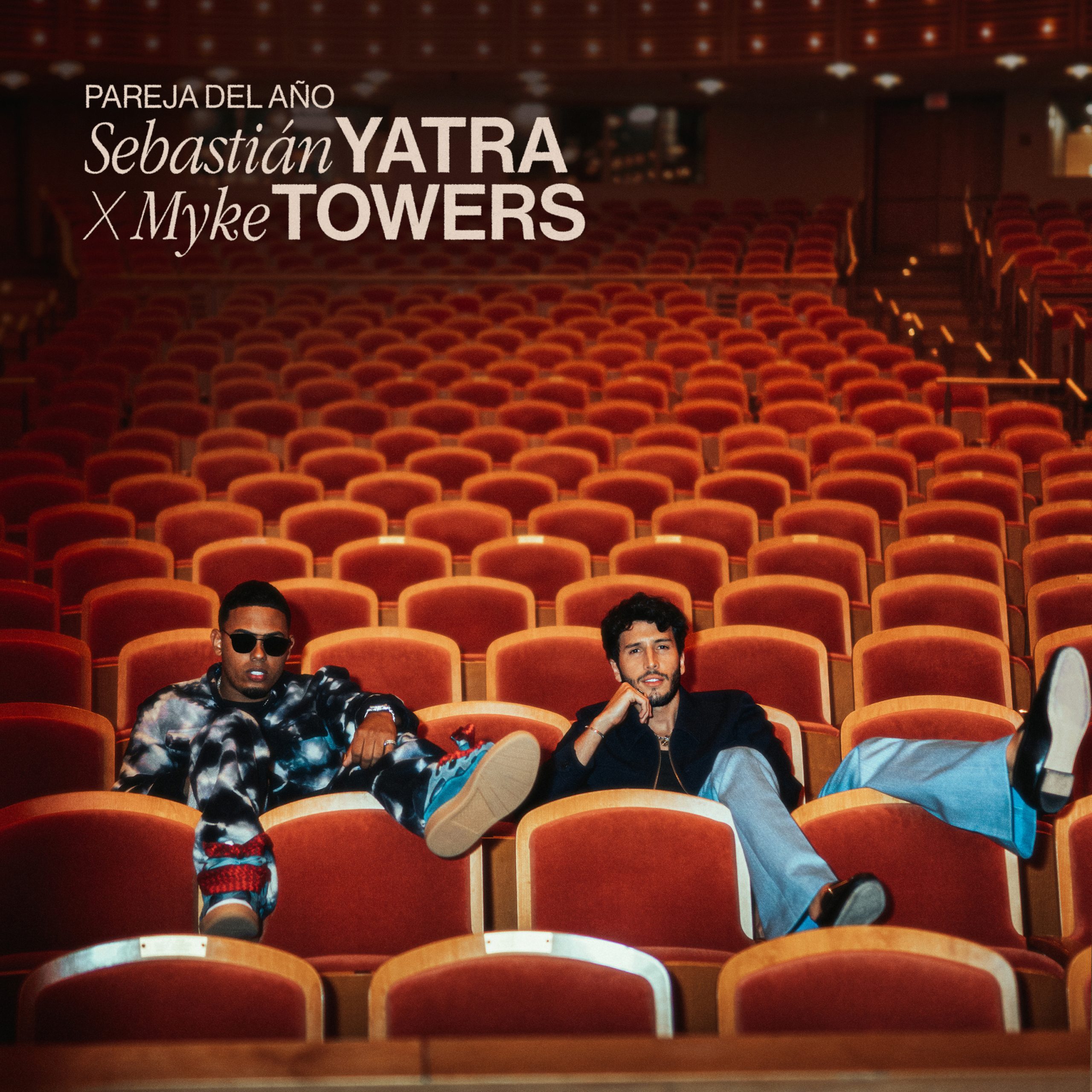