The German DJ and music producer TUJAMO (“Who” / “Delirious”) releases the new pop catchy tune 2022 with his single “DOWN”. 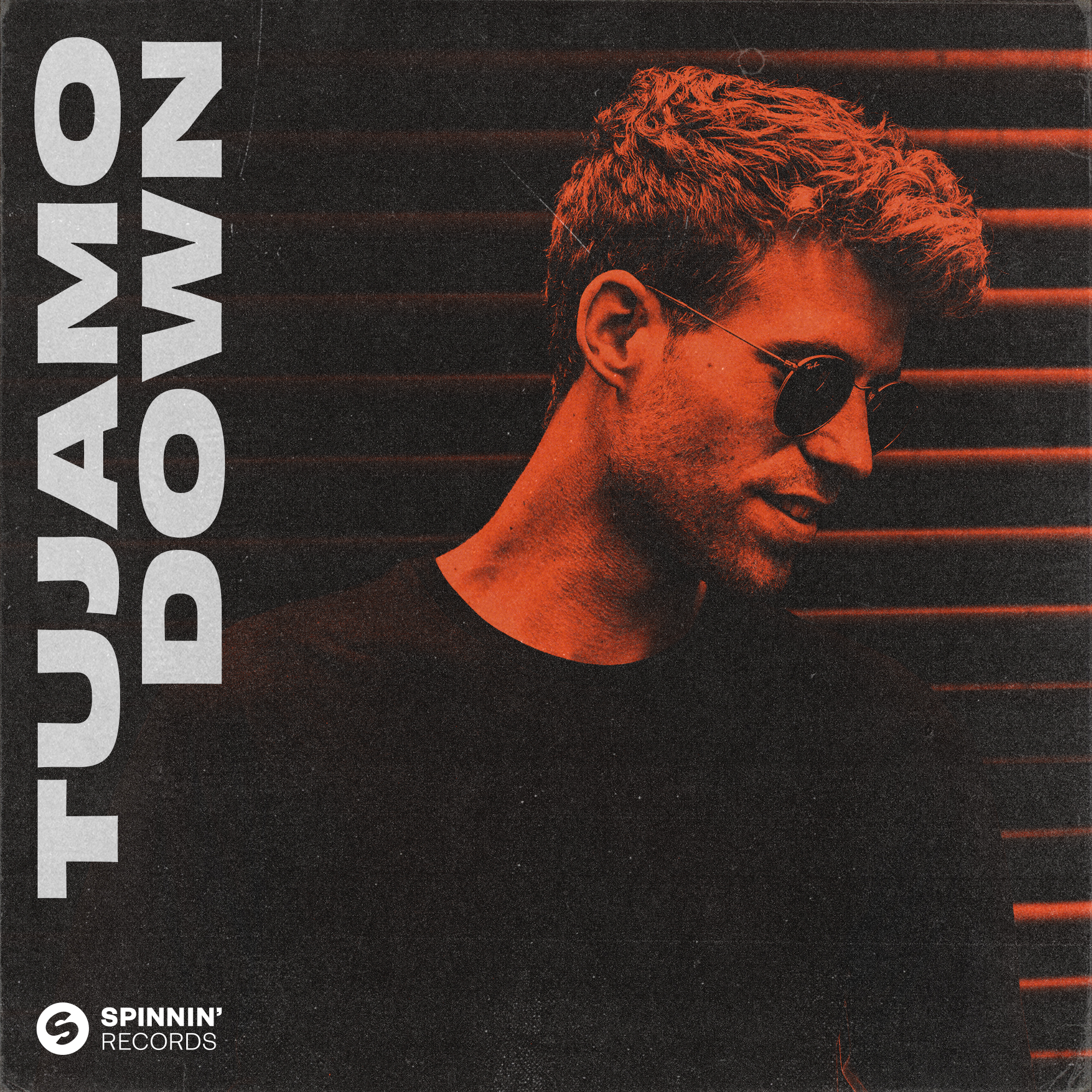