Superstar ENRIQUE IGLESIAS is back with a new radio catchy tune For his new single “Me Pase”, the Spaniard, who has won multiple gold and platinum, has teamed up with the Puerto Rican reggaeton star FARRUKO.

At the age of just 18, he released his debut album El Talento del Bloque there in 2010, which reached number 50 on the US Billboard Latin Charts. In the meantime Farruko has been awarded platinum several times (he even got a diamond for the single Si Se Da) and had collusion with great artists such as J Balvin, Daddy Yankee, Shaggy, Bad Bunny or Myke Towers 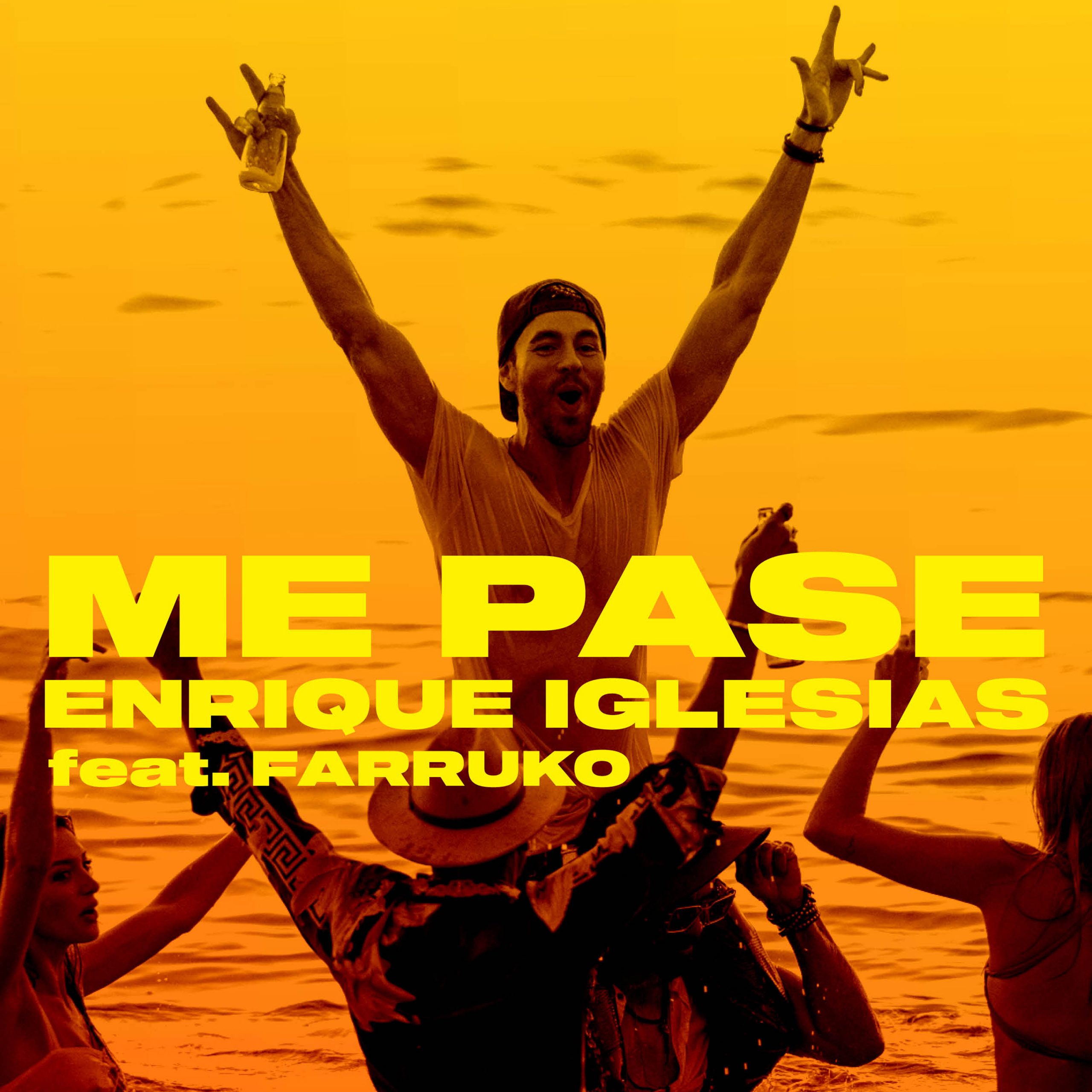