Fresher
Latin Pop from Germany
Singer
JUAN DANIÉL starts the summer night with a new radio catchy tune
His debut single BUENOS MOMENTOS last year, he is now on time
during the warm season with his new single CORAZÓN “

Juan Daniél – biography
• A portrait of the 34-year-old Latin pop singer
• High-flyer 2020: Reached a broad public with the hit single “Buenos Momentos”.
• Juan Daniél’s new single “Corazón” will be released on May 7th, 2021

He is last year’s Latin pop newcomer: Juan Daniél (34) delivered the summer hit with “Buenos Momentos” for everyone who dreamed of vacation in pandemic times. The native of Hesse with Spanish roots and a family connection to Latin vibes can look back on a moving teenage period. On May 7th, 2021 he will also release his new single “Corazón” and reopen the summer season.
There is rhythm in his family’s blood: even as a child, Juan Daniél listened to his mother’s singing and the sounds of his father’s guitar. The son of two Spaniards, who come from Seville and Castilla y León, the temperament and heart of the Iberian Peninsula, saw the light of day on May 4th, 1986. Born in Bieber near Offenbach am Main, the dynamic Hessian set musical accents at an early age: even if the first recordings were immortalized in childhood with a cassette recorder, the future path was mapped out. Juan Daniél wants to sing.
But during puberty, the hoped-for career stood on shaky legs and threatened to fail. The diagnosis of “double vocal cord nodes” only allows one conclusion from a medical point of view: Juan can become anything – just not a singer. But he is not discouraged. Undeterred, he pursued his passion as a teenager – and he was successful. In addition to his Abitur and a marketing degree as well as his first steps in the professional world, he hits the right note – in two senses. The vocal cord nodes removed in adulthood. What was that? One can only speculate about this, but one thing is certain: Singing stressed his vocal cords and brought them to the right temperature. Doctors gave him the green light for a career as a musician. Since then, Juan Daniél has been reaching for the stars. But he does not forget that his heart is in the right place: At the same time, Juan founds “Heart Follower”, a charitable institution that, together with the “A Right to School Foundation”, gives orphans in Uganda a new perspective through schooling and catering.
In 2020 his career will pick up speed: with “Buenos Momentos” he will turn the pop world upside down and become known to a wide audience. With this song alone, Juan reached over 5 million streams on Spotify and received nationwide attention. This is followed by appearances on the ZDF Fernsehgarten, the Hessenschau or at point 12 and invites the audience to a musical holiday in the pandemic year. At the beginning of 2021 he released his first EP, in which he summarized the successes of the turbulent year 2020.
On May 7th, Juan Daniél writes a new chapter with “Corazon” – and remains true to himself, his path and his great dream. The song was produced by the German hit producers Jules Kalmbacher and Jens Schneider (including Mark Forster, Max Giesinger, Lotte). Summer 2021 can finally begin. 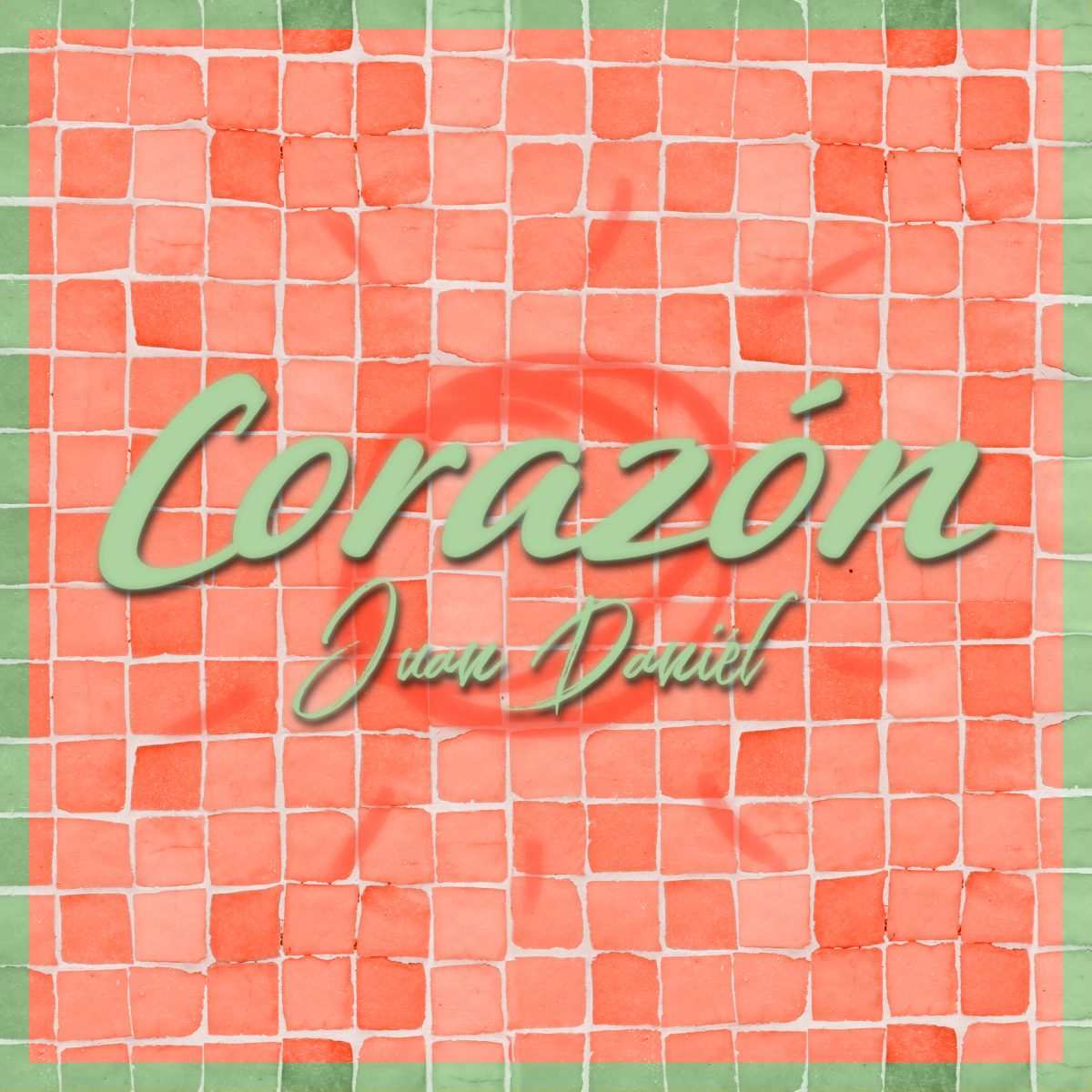