After the summer single “Finally” together with HUGEL, the Belgian DJ & producer YVES V is now releasing his new hit “Are You OK”. The new single is a collaboration with the Brazilian duo DUBDOGZ (“Infinity “) and the Swiss singer ILIRA (” Fading “).

Facts YVES V:
• celebrated his breakthrough with his 2009 remix Insane Pressure
• In 2015 he reached # 35 in the DJ Mag Top 100 DJs; placed in the top 40 as the first Belgian DJ alongside Dimitri Vegas & Like Mike
• With “We Got That Cool” with Afrojack and Icona Pop he reached the Top 10 of the UK Dance Charts & the Top 5 of the US Dance / Mix Show Airplay Charts
• has played at the Belgian Tomorrowland Festival for the last 9 years in a row and also has a residence at TomorrowWorld in Atlanta
• Has produced remixes for Timbaland, Missy Elliot, Galantis and Steve Aoki

Dubdogz facts:
• The Brazilian duo consists of twin brothers Marco and Lucas Schmidt
• At the age of just 20 they are one of the leading electronic acts in Brazil
• Played at major festivals such as Lollapalooza, Tomorrowland Brazil, XXXperience, Electric Zoo and Ultra Music 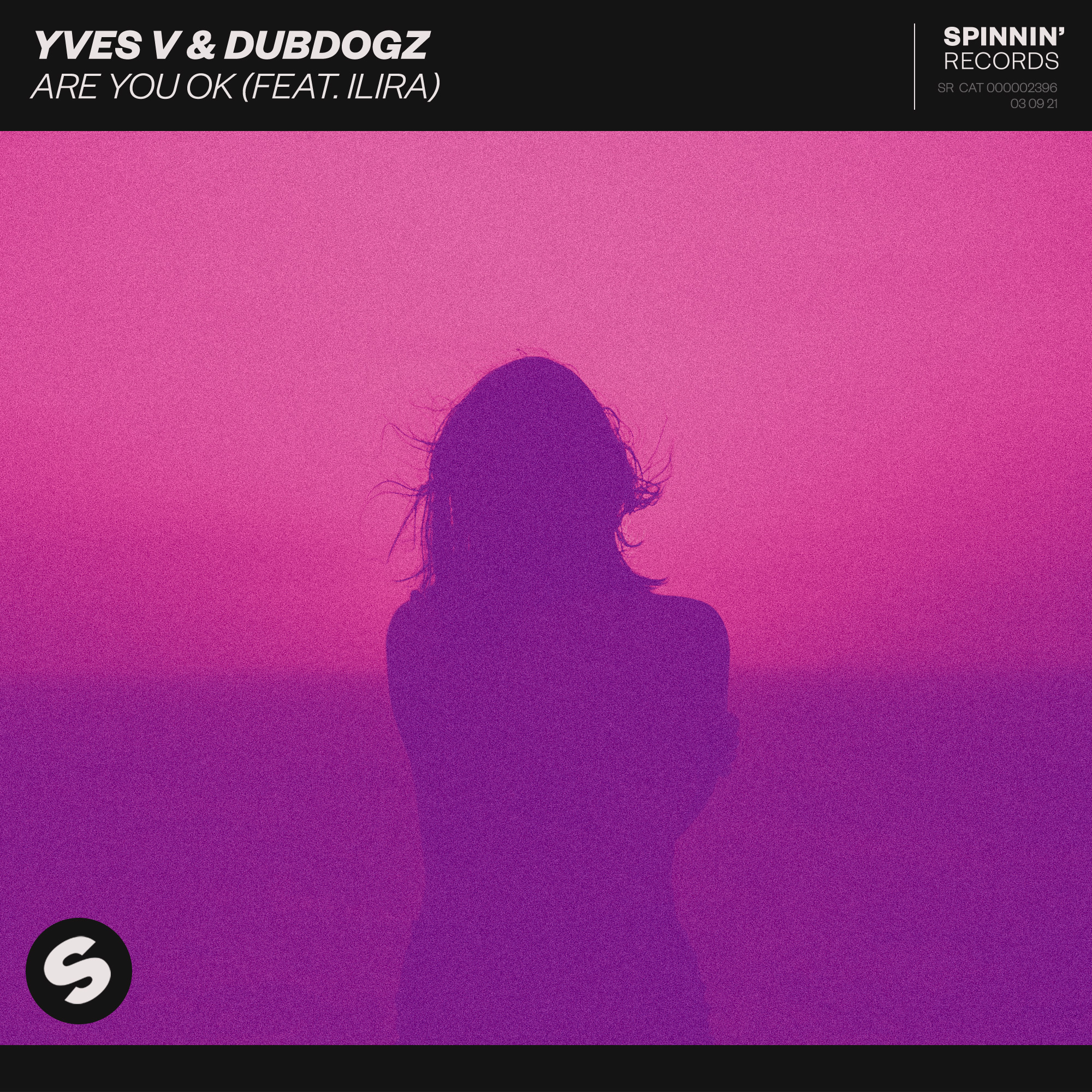